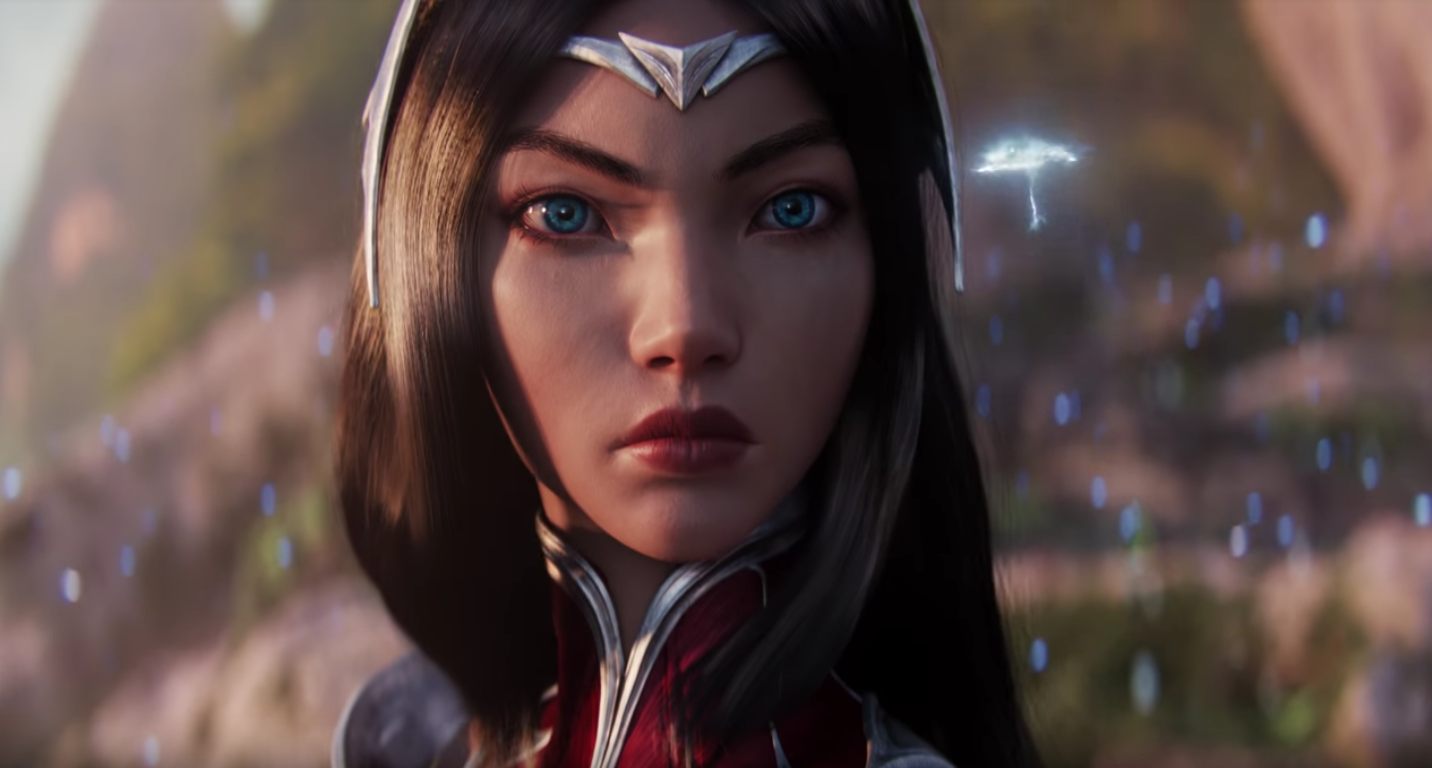 Much like another wildly popular multiplayer game on the market, League of Legends has developed a history of entertaining cinematics. One significant difference for Riot Games' MOBA experience, though, is the music tied into these videos. This time collaborating with artist Valerie Broussard, the team has released the "Awaken" cinematic to celebrate the start of the 2019 season of League of Legends.

The new cinematic shows off various conflicts featuring Yasuo, Camille, Jhin, Sion, and a handful of other League of Legends champions. The song feels like another hot pop song that will make rounds in the playlists of the game's fans, hopefully catapulting it to the heights achieved by the Billboard Top 100-charting "Pop/Stars" by the virtual K-pop band K/DA.

With the start of the 2019 League of Legends season comes the pursuit of the Season 2019 Commemorative Icon (Prestige Edition). The standard icon is achieved by playing a single 5v5 PvP matchmade game and then there are six other missions that must be undertaken before getting the Prestige icon.

First, players must complete the Pursuit, Mastery, and Unity missions. Complete those unlocks the Glory, Revenge, and Thrill missions. In addition to progressing players towards that Prestige Edition icon, each mission earns Blue Essence for a total of 3000 for the season. The different missions feature tasks like defeating the Baron, winning games where you get first blood, and dealing a set amount of damage to enemy champions. The full breakdown can be found on the official League of Legends website.

Missions for the 2019 season of League of Legends go live on February 4, 2019, via patch 9.2. League of Legends is a MOBA title created by Riot Games and it is free-to-play. There's a plethora of content and characters to check out, including a newly added battle royale-inspired Nexus Blitz game mode. Stay tuned to Shacknews for additional updates.