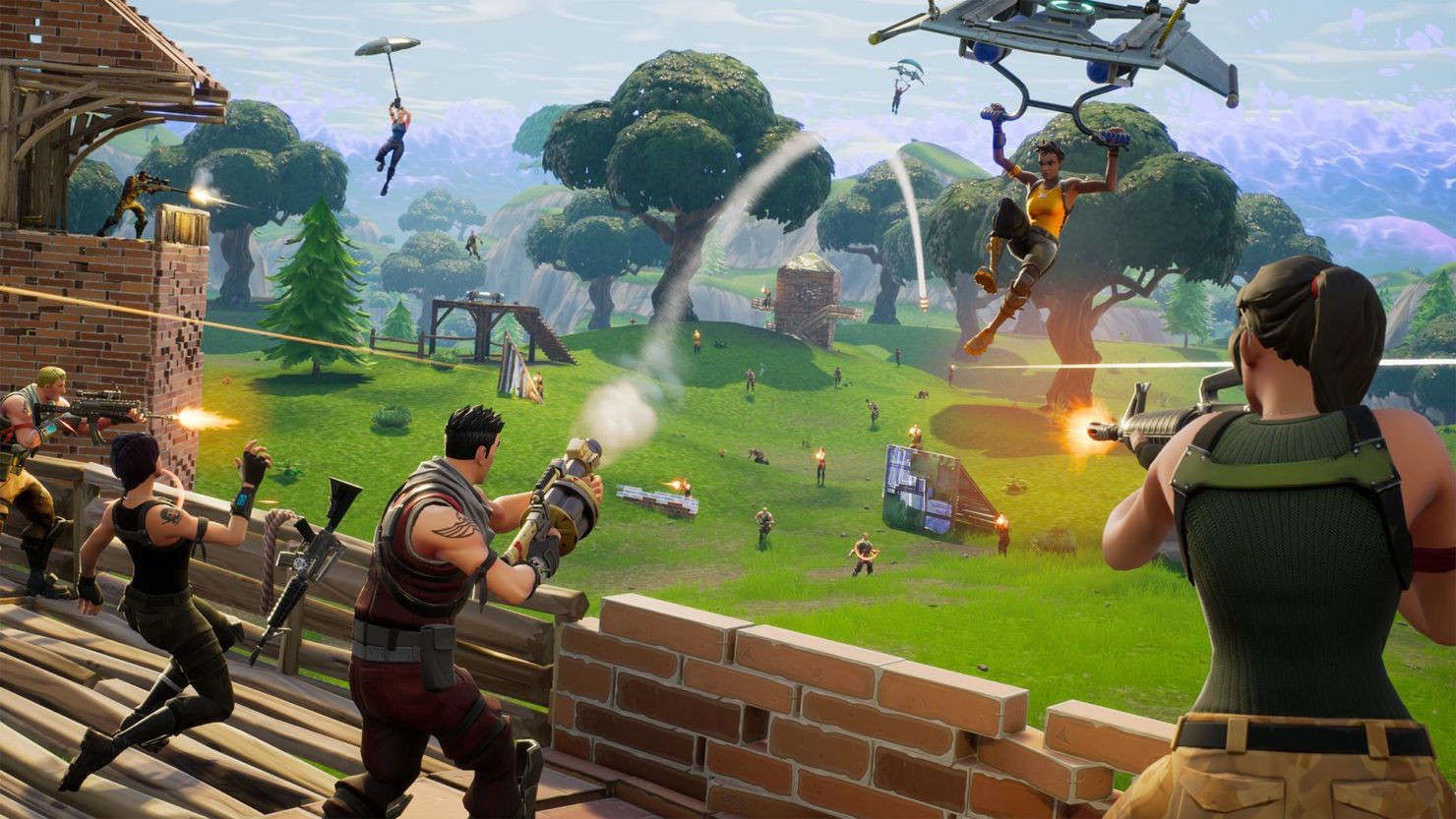 Spectator mode comes to Fortnite with private event in February

It appears that Fortnite is getting a special new Spectator mode, as divulged to select Fortnite players in an email from Epic Games.

The Epic Games email to Fortnite locals invited certain players to come to Epic Games' offices in Los Angeles, California for a private testing event scheduled for February 2019. The event is poised to invite players to join in custom matches to "help Epic Games test unreleased spectating features and tools that will be used in future events."

This is all according to YouTuber BlueNightEdgar, a smaller content creator with only over a 100 subscribers. It's possible Epic Games has been choosing visitors based on their proximity to the office, since this particular content creator isn't one of the big league streamers, after all. It's not clear if others around the world were invited to the event or if media will be in attendance, either.

The invitation is talking about the rumored Spectator Mode, most likely, though it isn't referred to by name as such, but it's been sighted in the past via Fortnite glitches. Players have noted special options in the lobby giving them the option to "Join as Player" in the past that didn't work, but it certainly looked as though Epic was ready to roll something out with it.

Additionally, an Observer mode has been spotted in live Fortnite tournaments that have been held in the past, so this could be an evolution of that particular tool. We won't know until early February, when the private testing event is scheduled to take place. Attendees are being bribed with V-Bucks and free food instead of pay for their services. It doesn't appear that Epic Games has commented on the event publicly at this time, though the company could possibly be planning something.

Are you a big Fortnite fan? Are you hoping a Spectator Mode is added to the game? Let us know in the comments below!