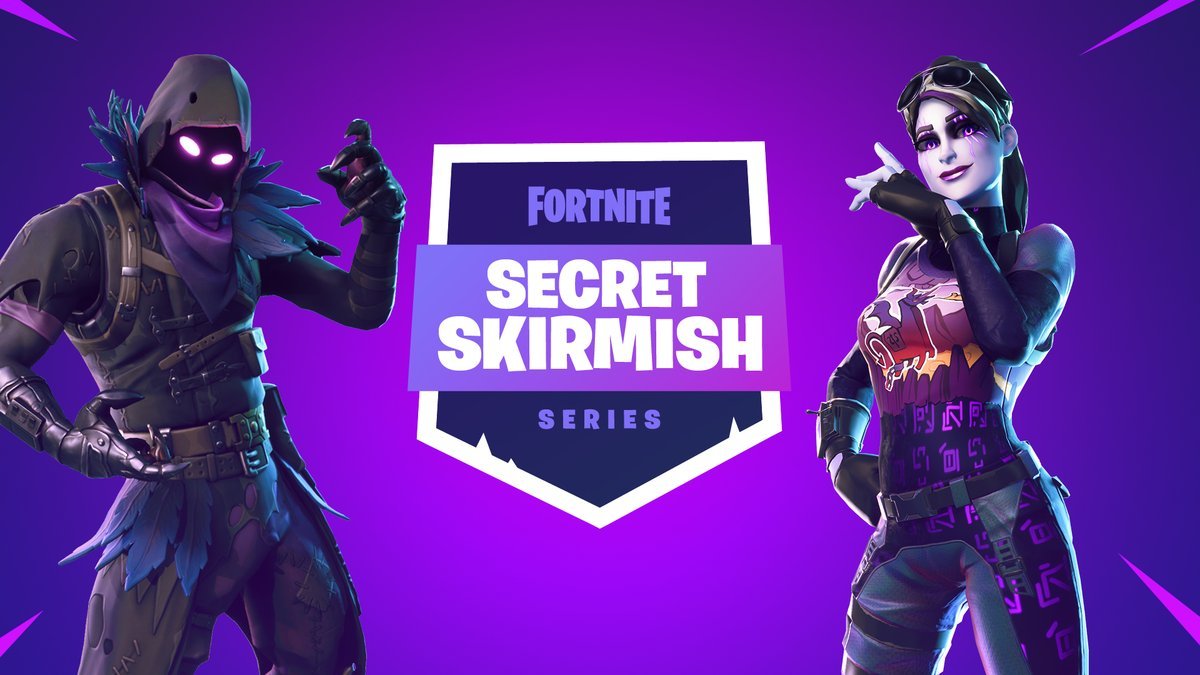 Epic Games has announced the Fortnite Secret Skirmish series, kicking off 2019 with a bang for eager Fortnite players.

In an official blog on the Fortnite website, the Fortnite Competitive Team at Epic Games announced special invitational called the Secret Skirmish. The team will be awarding $500,000 in prize money for the winners fo the 2-day event, which will include top players from each Open Fortnite competition so far. Epic Games is referring to the tournament as "secret" in a cheeky way, so don't get too excited thinking this is big, secretive news.

The event will be held at a currently-undisclosed location on February 14 and February 15. Every match will be broadcast via the official channels like Twitch and whatnot. You can expect "high-powered matches" like those during TwitchCon and PAX, but there are some unannounced "operations" that will be happening during those two days, too. Epic Games will be letting more details slip on all of that soon.

We're breaking into 2019 with a special invitational!

The event will be used to prepare the team for the Fortnite World Cup, which is hitting later this year. If you're interested in trying out for the World Cup, Epic has stated it will soon share more details on how you can participate in the near future.

In the Fortnite world, there's a lot going on currently, so if you're a fan of the popular battle royale, you might want to keep your eyes and ears open, especially with the Ice Sphere and other winter-related challenges on your radar. It's going to be pretty wacky in the game soon enough (as if it weren't already.) Might want to go ahead and get some major practice in just in case there are more competitive events announced that you might be interested in taking part in. You never know what Epic Games has up their sleeves.