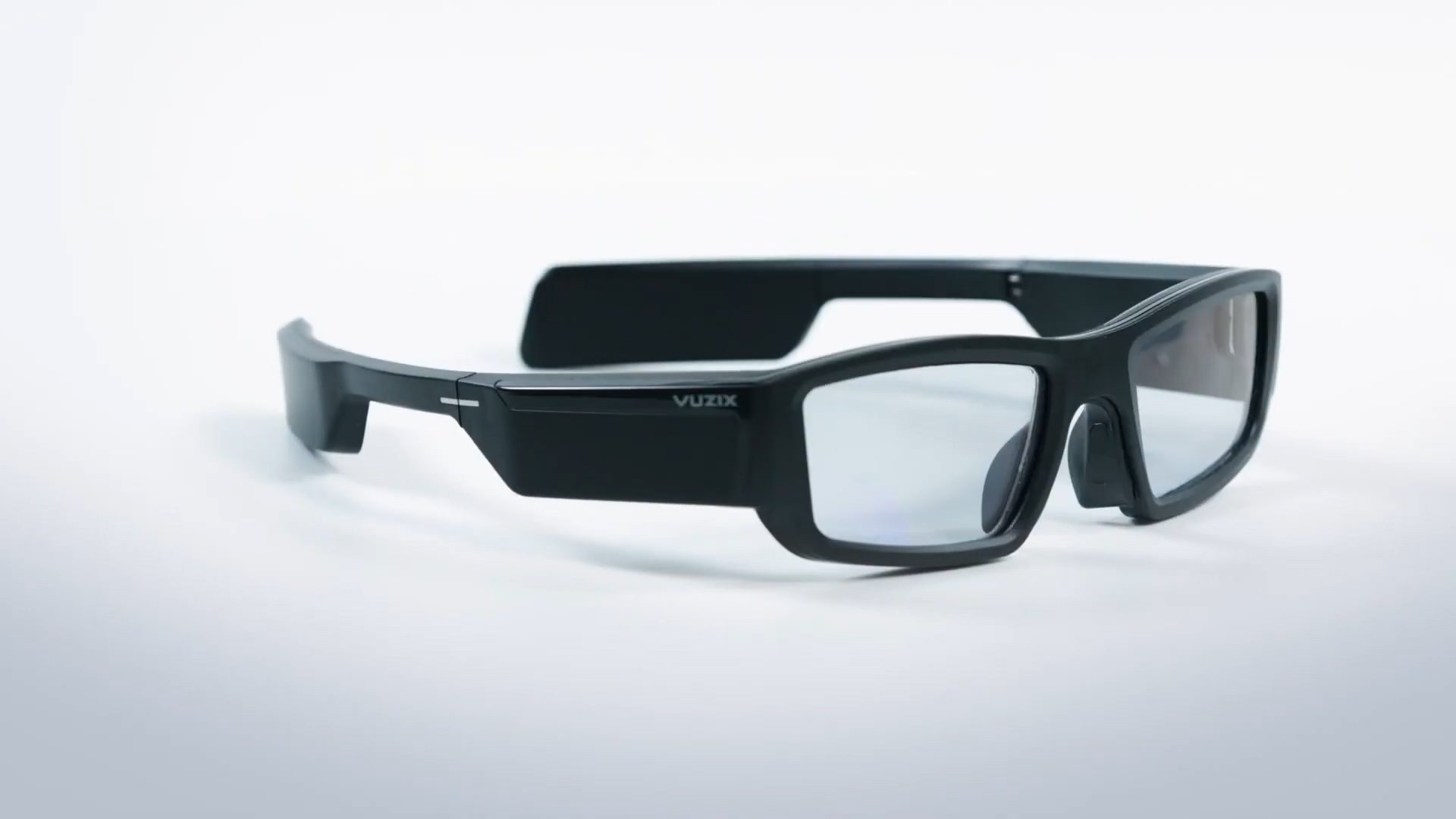 CES 2019 was full of innovative and extraordinary technology. In fact, you can check out some of the best of CES 2019 to see what we thought of a lot of the new items shown off during last week’s conference. One piece of technology that might have slipped through the cracks, though is a new set of AR smart glasses developed by VUZIX. Our very own Greg Burke had a chance to talk to the company about the new device, and we learned a few things along the way.

Available to consumers right now on the VUZIX website, these nifty smart glasses can be picked up for just $999.99 and even feature an option to have the lens made with prescription inserts for those who need glasses to see things clearly. No matter what your stance on AR glasses is, the fact that VUZIX has managed to make a readily available pair of smart glasses is intriguing.

According to Alex Kelly, the Director of Innovation and Strategic Partnerships, the VUZIX Blade, as the smart glasses are called, offer a fully-contained experience built on an Android operating system. The glasses feature a full screen see-through display, as well as a touchpad located on the side for navigation. On top of offering a fully-contained experience, the VUZIX Blade also features an 8MP camera, which allows users to take pictures directly from the device instead of having to pull out their phone.

Of course, like most smart glasses we’ve seen crop up over the past few years, the VUZIX Blade is promising, but it’s still a matter of time until that promise truly shows itself. You can check out Greg’s interview with Alex Kelly above, where you can learn more about the VUZIX Blade and what the company hopes to do with the AR smart glasses.

Looking for more event coverage and cool interviews? Make sure you subscribe and check out the GamerHub and Shacknews YouTube channels to keep up with the latest coverage from our team.