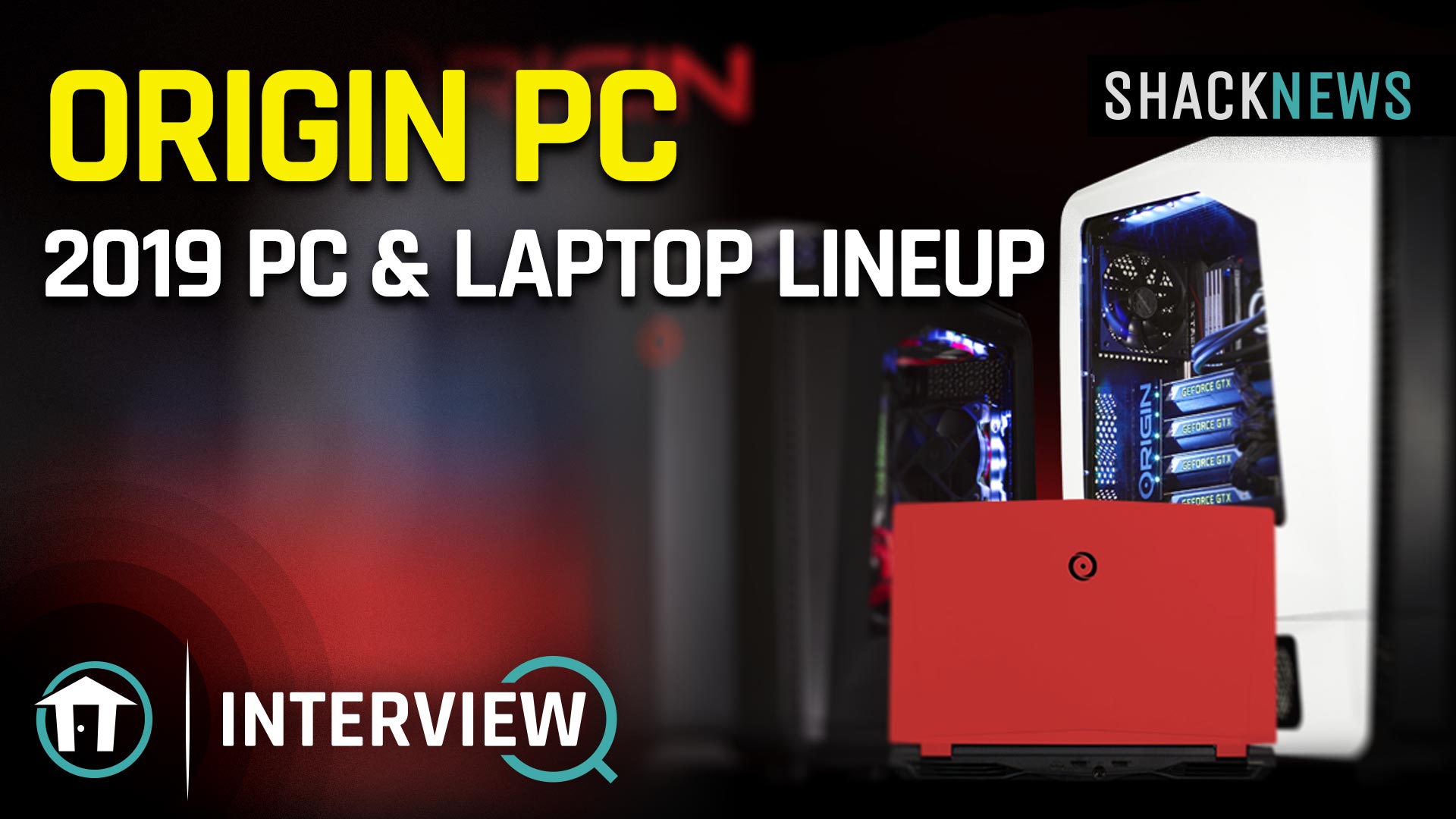 Shacknews caught up with the folks at Origin PC at CES to talk about what they’ve got up their sleeves in regards to gaming hardware. In the video below, Origin showcases their newest gaming laptop, the EVO16-S. In addition, they displayed several different gaming towers. Each of which highlighting features such as new cooling systems and RGB lighting.

Origin also talks about some of their customization options. Take the the Origin Vice themed Genesis for example. This setup demonstrates how Origin is using UV glass printing and hardline liquid cooling to deepen the level of customization for consumers.

For more coverage of everything gaming and technology, be sure to subscribe to Shacknews and GamerhubTV YouTube channels.