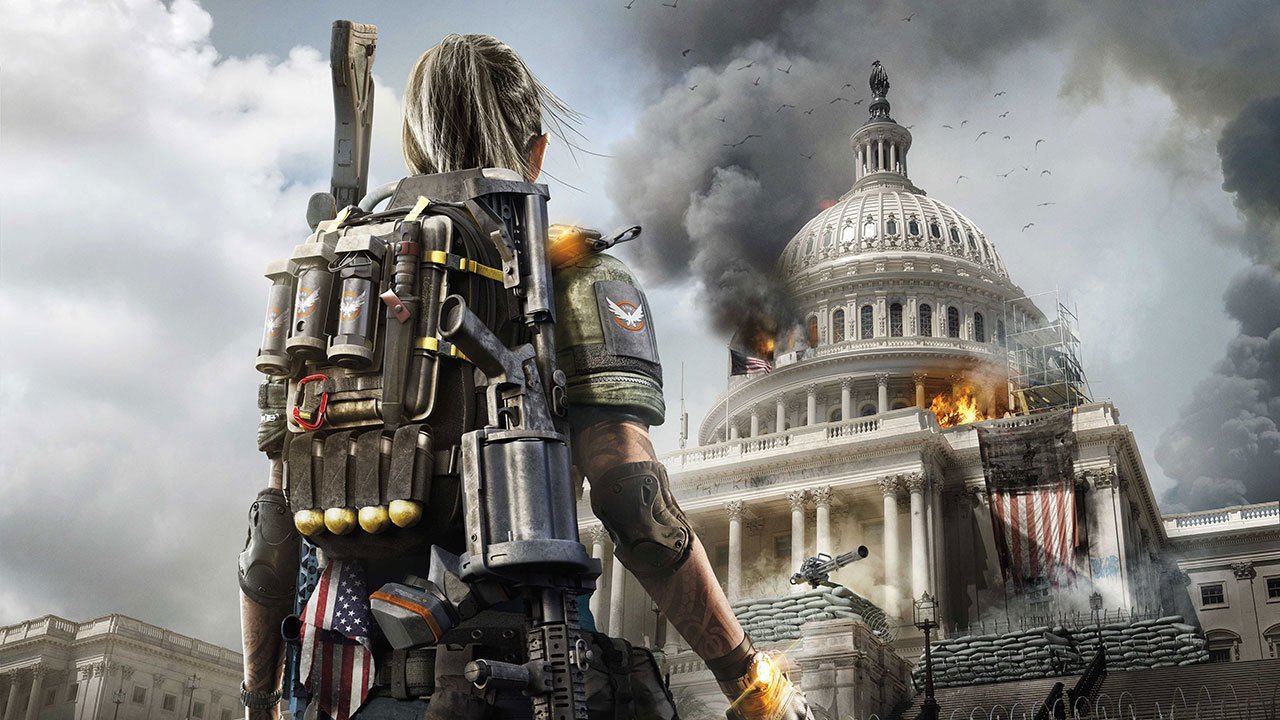 PCs are a great way to enjoy video games in the highest definition possible, and players with a beefy system can expect some great visuals in Tom Clancy's The Division 2. The team at Ubisoft is closing in on the game's release date, and they've provided fans with a look at the minimum specifications to run the game at certain resolutions and framerates. Here are the PC system requirements for Tom Clancy's The Division 2.

PC players won't need an especially beefy system to run Tom Clancy's The Division 2. By and large, a Core i5 processor and an NVIDIA GeForce GTX 1060 should get the job done, with minimum 1080p@30fps specifications calling for an i5-2500K mated to a GTX 670 GPU. The development team does anticipate some players throwing power at the game, however, indicating that 4K@60fps visuals are possible with a seventh-generation i9 matched to a GeForce RTX 2080 Ti.

It's very likely that most of the game's players won't have a machine with that much grunt, but a recent-model i5 or i7 with a GeForce GTX 1070 should be enough to push the game from around 60 to 120 frames-per-second at 1080p for players with gaming displays, or reach stable-ish framerates at 1440p for those who enjoy increased pixel density.

An announcement page for the Tom Clancy's The Division 2 PC specifications indicates that players still have the chance to pick up the standard or special editions of the games from the Ubisoft Store or from the Epic Games Store. Pre-orders from select retailers will grant access to the game's private beta test, which will be a good opportunity to check the game's performance ahead of a full release. Those who want in on the beta without placing an order can register online for a chance to join the fun, though participation is not guaranteed.