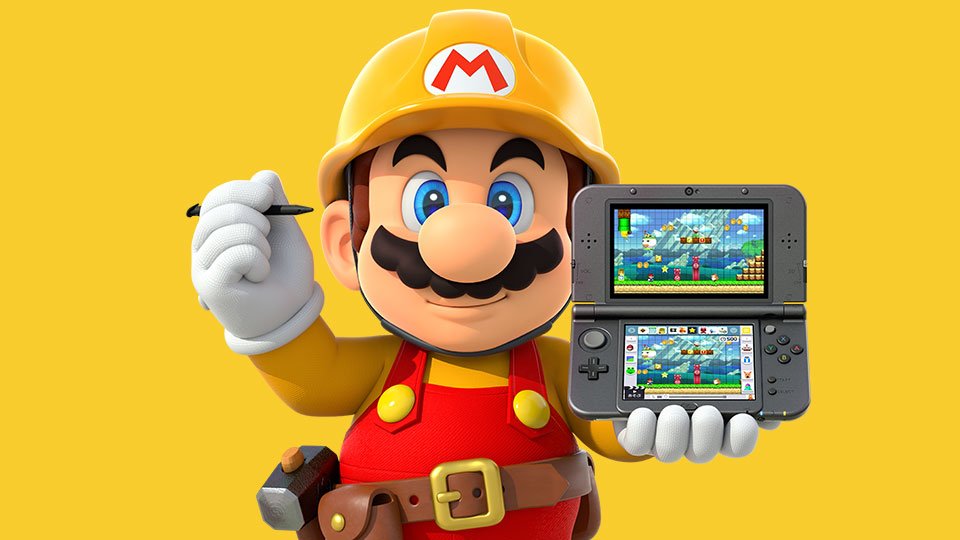 Looking to build up your Nintendo 3DS collection with some of the classics you missed out on? Save up some cash, and get ready to go shopping.

Nintendo is putting three awesome 3DS games permanently on sale for just $19.99 apiece: Super Mario Maker for Nintendo 3DS, The Legend of Zelda: Majora's Mask 3D, and Star Fox 64 3D. They'll all get a price cut on February 4, so if you've been coveting these games for quite some time, you can finally feel better about adding them to your repertoire.

Super Mario Maker for Nintendo 3DS is a port of the original game that lets you create your own side-scrolling Mario levels and fill them with plenty of fun enemies and obstacles. The Legend of Zelda: Majora's Mask 3D takes one of the best Zelda adventures of all time and downsizes it for your 3DS. There's no introduction needed for the fantastic Star Fox 64 3D, and if you're looking to build an awesome arsenal of great 3DS games, you'll want to pick all of them up.

The games will be part of the Nintendo Selects library, which is a collection of games that the company has made available for just $19.99 apiece. There are a few other titles in the lineup already. In terms of 3DS titles, you can choose from The Legend of Zelda: Ocarina of Time 3D, Super Mario 3D Land, The Legend of Zelda: A Link Between Worlds, Ultimate NES Remix, Animal Crossing: New Leaf, Luigi's Mansion: Dark Moon, Kirby Triple Deluxe, Mario & Luigi Dream Team, Tomodachi Life, Lego City Undercover, Nintendogs + Cats, Donkey Kong Country Returns 3D, Mario Party Island Tour, Yoshi's New Island, and Frozen: Olaf's Quest.

You can also pick up a bundle with a Nintendo 2DS or 2DS XL if you need somewhere to play these affordable games, though of course the 2DS option won't be capable of providing 3D visuals. Nintendo suggests the bundle with Mario Kart 7 for $149.99 or the one with New Super Mario Bros. 2 for $79.99 if you need a quick fix.