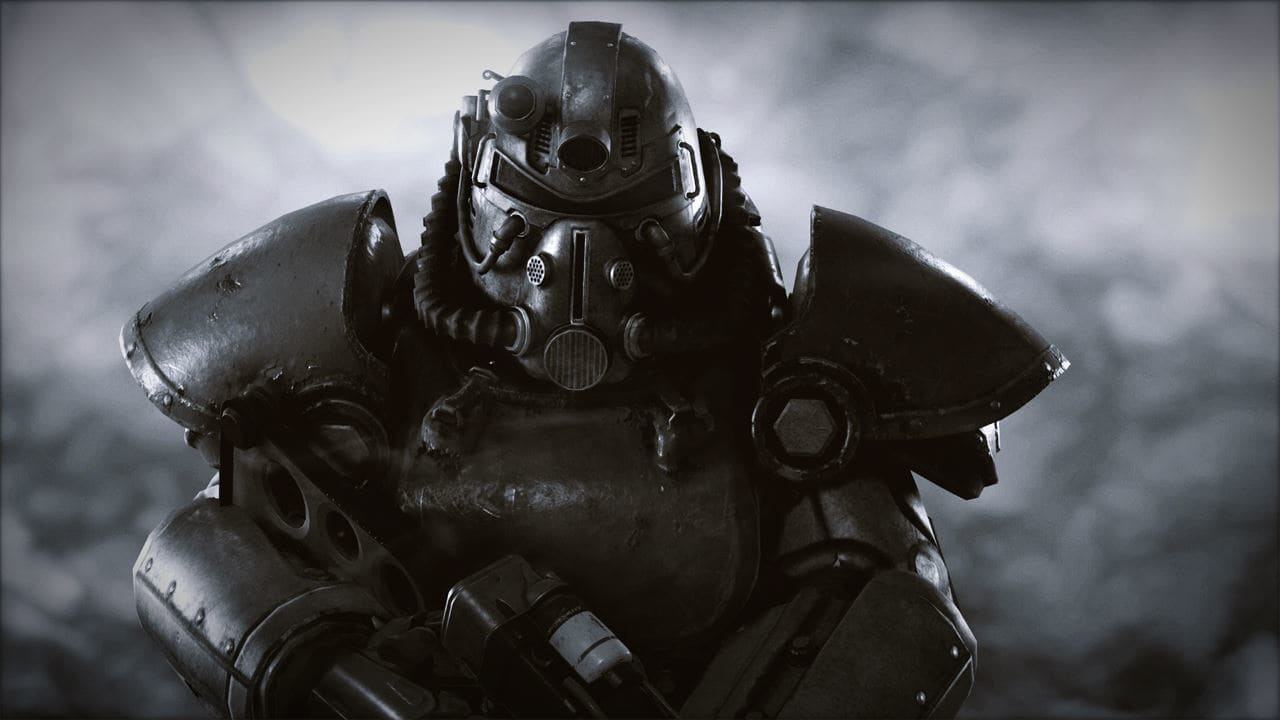 How long are Fallout 76 servers down for maintenance?

Any time Fallout 76 servers go down for maintenance, players are left wondering how long the servers will be down and when the game will be back online. Given that Fallout 76 is a truly online experience, all of the game's servers need to be updated together to keep things running as smoothly as possible. The flip side of that coin is that players can't truly return to Fallout 76 until the servers are restored and players are running the latest game update.

How long will Fallout 76 servers be down?

Bethesda is usually pretty quick to restore servers after maintenance, with down time generally taking just a few hours. Information gathered from websites like Downdetector and Outage.Report shows that reports of downed servers typically come in over a five-hour period, with the peak of reports occurring around the three-hour mark.

Though reports may come in over a five-hour block, the peak report period also corresponds with a sharp decline in server outage reports. This is likely because servers go down at different times in different areas, and may even take different amounts of time to update depending on network traffic or other conditions. Still, it's safe to say that Fallout 76 game servers don't often stay down for more than five hours total.

When will Fallout 76 be back online?

Put simply, Fallout 76 will be back online when the servers have been updated and players have updated their game software. The server update itself might only result in a few hours down time, but getting everyone back into the game could take much longer. Considering that Fallout 76 is a distinctly online experience, the game isn't truly back up and running until people resume playing it.

To make matters more complicated, Bethesda doesn't seem to have much of a set schedule for Fallout 76 server down time. Announcements for server outages on the official Fallout Twitter account generally drop on Tuesdays or Wednesdays, but some have occurred on Sundays following outages the previous week. Similarly, Fallout 76 updates and patch notes don't follow the same numerical order across all platforms, making specific server down time and outages difficult to track.

Even if Fallout 76 servers are usually down for three to five hours, the time when Fallout 76 will be back online depends entirely on its players. If today's server maintenance follows suit with previous planned outages, wasteland survivors shouldn't have too long a wait before they can start playing again. In the meantime, find more in-depth information concerning Bethesda's latest open world RPG by heading over to Shacknews' Fallout 76 walkthrough and guide.