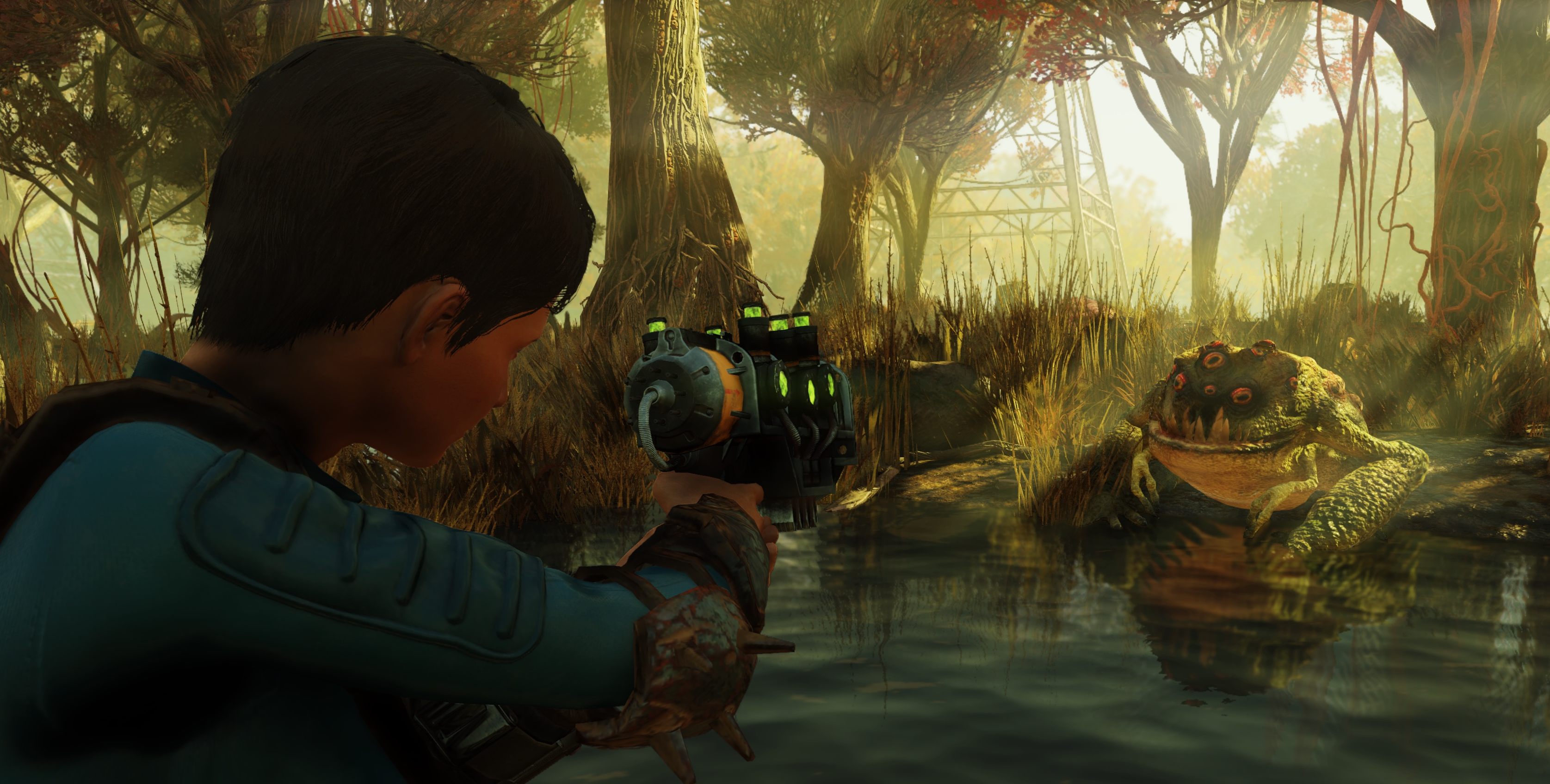 Online games like Bethesda's Fallout 76 typically come with a handful of issues that the developers have to iron out over time, but, every now and then, gamers find some kinks that can completely break an experience. Such is the case with the recently discovered secret developer's room, which includes info on future updates and more. In response to these discoveries, Bethesda is sending out emails inquiring about how players gained access and issuing bans on accounts.

Digital Trends reports that players who refuse to respond to Bethesda's email about accessing the secret room will have their Fallout 76 accounts locked. Those that do respond will have their accounts investigated. There's no word on what the punishment will be in this case, but it'll likely depend on what the player has taken and/or sold from the secret developer room. A warning with an adjusted account is likely, but a ban is still possible.

The secret Fallout 76 development room, which you can see in a video that has been re-uploaded to YouTube, includes future plans for the game, top-tier weapons and items, and a human NPC named Wooby. Players have been aware of the room for weeks, so it is likely they've taken a good bit of gear and spread it out into the server's economy. Wooby himself has some gear that can be taken if you kill him and, of course, players have done so. The magnifying glass is on accounts accessing the room, but players are creating temp accounts to get the unreleased items and transfer them to other accounts. Such actions are probably what Bethesda will be investigating if they receive a response from the email about secret room access.

No matter what Bethesda does, this situation is going to be a tough one to clean up. As the unreleased weapons and items from the room continue work their way through inventories, possibly giving players an edge financially or in combat, the effects of them hitting the servers will be harder to track.

The inclusion of the human NPC is something that may go under the radar when it comes to the Fallout 76 secret room discoveries. Pre-launch and pretty much up until this point, the Bethesda team has stood firm on the idea that every human in Fallout 76 will be another real player. All current NPCs are non-human, but the existence of Wooby signals that the development team either has or is currently exploring the idea of adding human NPCs to the game.

Fallout 76 is available now on PC, PS4, and Xbox One. Stay tuned to Shacknews for additional updates.