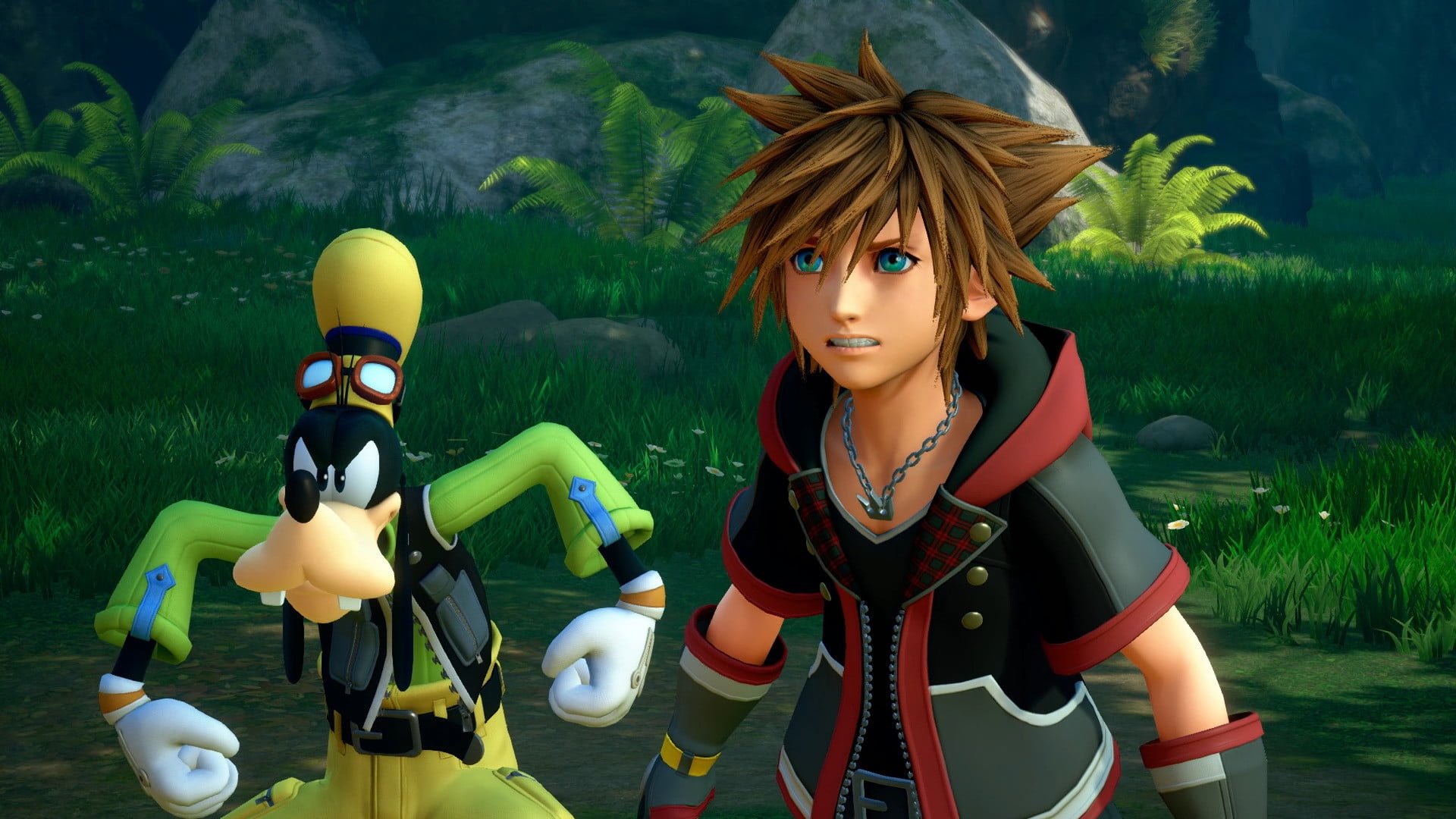 What time does Kingdom Hearts 3 release?

Knowing what time Kingdom Hearts 3 releases is a crucial part of getting to play the game as soon as possible. Players have been waiting over 13 years for the latest Kingdom Hearts release, and some don't intend to wait even a second longer than they have to. We know the day when Kingdom Hearts 3 will release, and here's the specific time players can expect for the game to hit retail shelves and online storefronts.

When does Kingdom Hearts 3 release? Is there a midnight launch?

Kingdom Hearts 3 will release globally on January 29, 2019, meaning the game will be available for download that Tuesday around midnight. However, the game releases on January 25 in Japan, meaning North American users with Japanese PS4 or Xbox One accounts could theoretically access the game as early as the morning hours of January 24.

Though participation varies by region, it appears that some GameStop locations will be offering midnight release sales of Kingdom Hearts 3. According to a post on the Kingdom Hearts subreddit, select stores will begin selling the game after closing hours on Monday, January 28. This means players can potentially pick up a copy three hours ahead of its usual midnight release, as GameStop stores typically close around 9 p.m. local time. Just be sure to call ahead of time to confirm the details in the chance the local GameStop won't be staying open late.

By and large, players should find Kingdom Hearts 3 available for download around midnight local time. It's possible though unconfirmed that the game will be available at midnight in select regions, meaning it may release a few hours before or after midnight on January 29.

The best time to pick up Kingdom Hearts 3 will be at midnight on January 29, but how soon it is available to play depends on a number of other factors. Those who want it earliest should likely find a GameStop or similar retailer offering midnight release sales, though savvy players with Japanese game accounts could potentially get the game days ahead of others. Keep on top of other news and guide posts surrounding Square Enix and Disney's latest crossover RPG by heading over to Shacknews' Kingdom Hearts 3 home page.