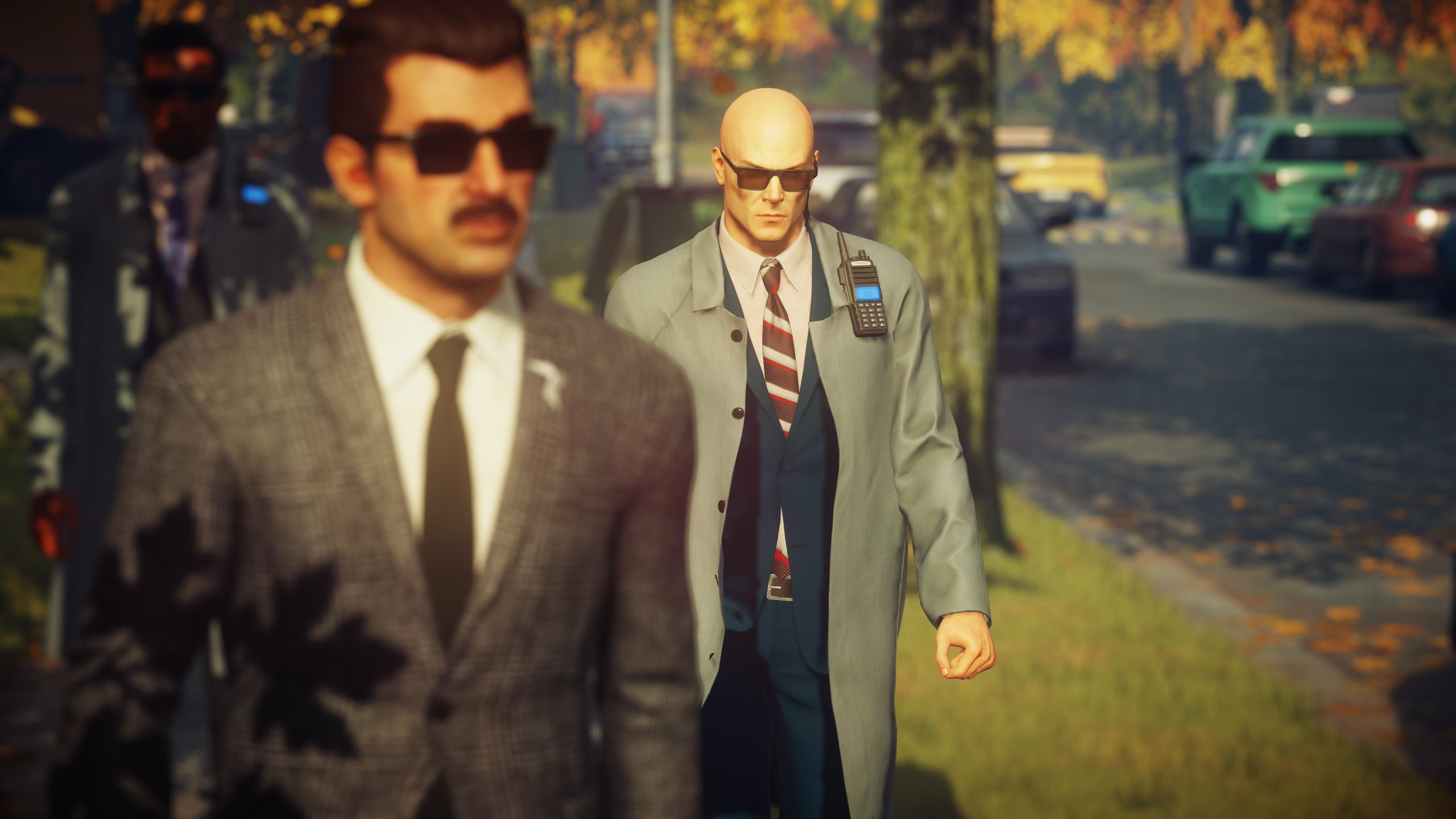 The Elusive Target system in Hitman 2 is one of the coolest pieces of live content in any game today. It helps that these targets offer up sweet cosmetic rewards when eliminated, such as Location Specific Suits, Completion Suits, and Silent Assassin Suits.

Earning these suits is going to be a huge investment for any gamer. Typically, only one Elusive Target will pop up per month, and they are only in-game for about 10 days. The catch of these missions beyond being offered for only a limited time is that they can only be attempted once (kind of). If you fail the mission, it can’t be tried again. Similarly, if you eliminate the target, you still can’t replay it. What you can do, though, is restart the mission before killing the target. It’s a risky game, so be sure to check back in with us when the next Elusive Target pops up in Hitman 2 and we’ll help guide you to success.