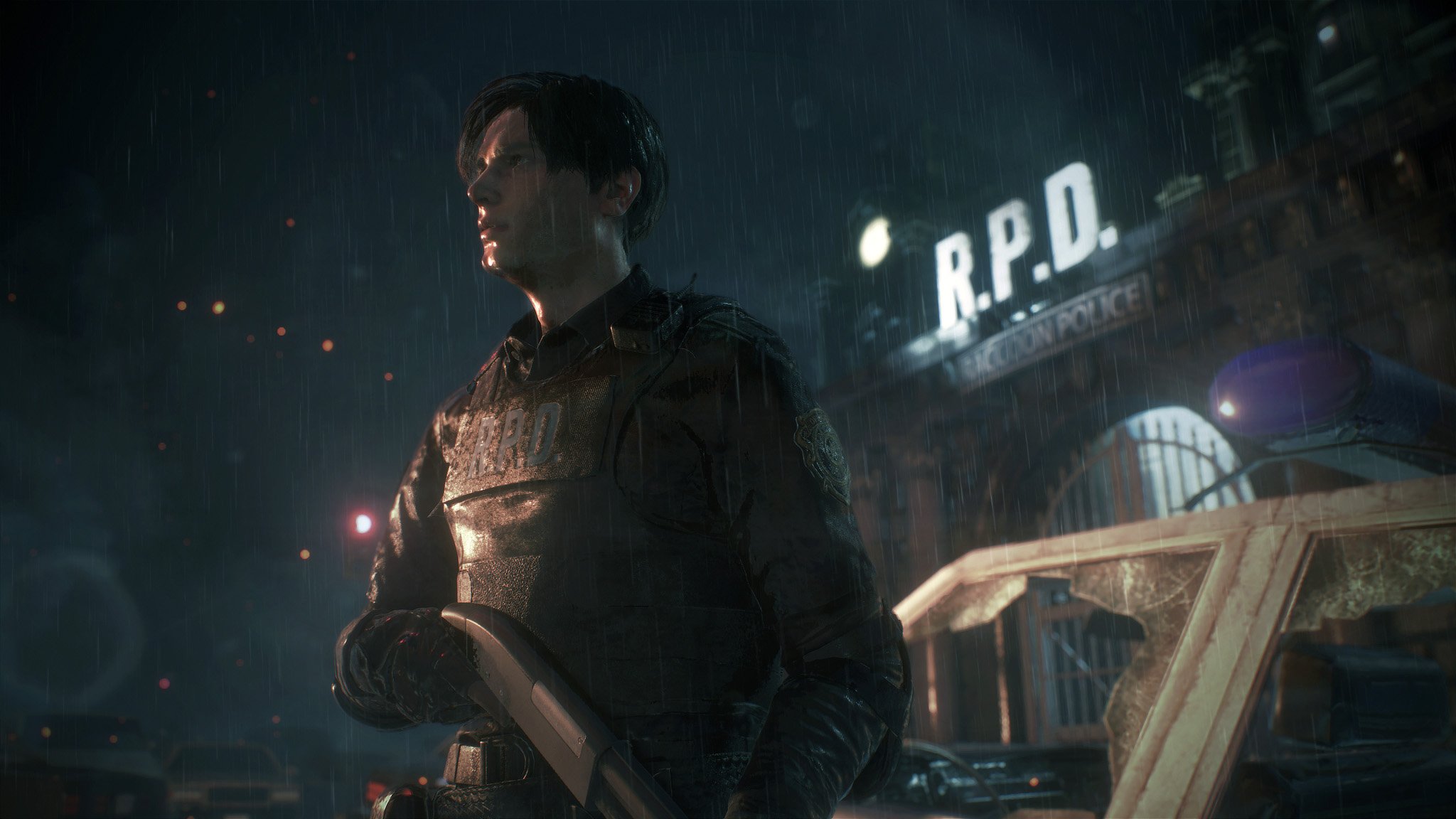 Can you replay the Resident Evil 2 remake 1-Shot demo?

The new demo for the Resident Evil 2 remake is here, giving players a chance to finally dive into the game and try it out. The only downside here, though, is you’ll only have thirty minutes to play, and once that timer is over, you won’t be able to check out the demo any further. Despite the 1-shot nature of the demo, many players have been wondering can you replay the Resident Evil 2 remake demo?

Can You Replay the Resident Evil 2 Remake Demo?

While the demo is only thirty minutes, there is a lot of territory to cover in the small snippet that fans have been given for the upcoming Resident Evil 2 remake. This has led to a lot of players looking for some way to replay the game. Currently, though, at the moment there is no real official way to replay the demo.

In fact, the entire idea behind the demo was to only give players one chance to complete it and experience it. We’re not sure why Capcom decided to take this approach with the game’s demo, but they have and there isn’t really much we can do about it at the moment. As of this writing, though, we have heard rumors that you can replay the demo by launching the demo on a separate account. We've confirmed that this is indeed possible, so you do have the option of replaying the demo, though you will need a separate account to play it on.

For now, though, you’ll only have one playthrough available for the Resident Evil 2 REmake demo. Make the most of it by keeping an eye on our Resident Evil 2 remake home page, where we’ll be providing coverage of some hard-to-find items in the demo as we find them, as well as strategy content for the full release when it becomes available.

What is the Prestigious Bounty Hunter License in Red Dead Online?

How to get Red Dead Online standalone

How to watch the Galactus event in Fortnite
Login / Register