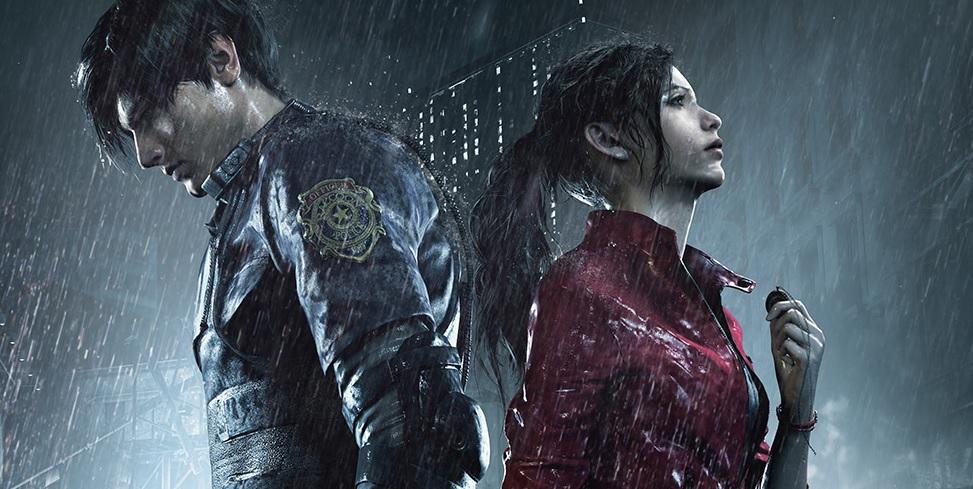 A lot of people are trying to hop on the new one-shot Resident Evil 2 remake demo and finding that it's not available to download. The issue comes down to an error stating that the Resident Evil 2 remake "content cannot be selected at this time," preventing users from downloading the software. Turns out there's a relatively simple fix, though it may involve an unusual sort of workaround.

The "This content cannot be selected at this time" error on the PlayStation 4 appears to be a matter of either local time or region. The download is meant to be available starting today, January 11, but some users over on the Resident Evil subreddit are reporting that it's not yet available for download in their territory. Most North American players should be able to load it up now, but if they can't, it's possible to create a new PSN profile and set the location to a different region, presumably to get around the time lock.

It's a bit of a hassle, but if users across the world are having trouble downloading the Resident Evil 2 remake demo, they can always create a new PlayStation Network account and set their region to the United States. The Shacknews staff can personally confirm the demo is available in all time zones, so specific location shouldn't make too much of a different, so long as it's set to North America.

If North American gamers are having trouble downloading the demo, it may be advisible to create a new account and set its region to somewhere like the UK, Australia, or New Zealand. As an added bonus, it's possible that users will be able to replay the Resident Evil 2 remake demo on their main account once the software is available to download in that region.

The Resident Evil 2 remake demo "This content cannot be selected at this time" error shouldn't hold back players from too long, even if the demo itself seems like it's not available to download right now. Expect more guides for Capcom's upcoming horror classic remake to land in Shacknews' Resident Evil 2 remake home page in the coming weeks.