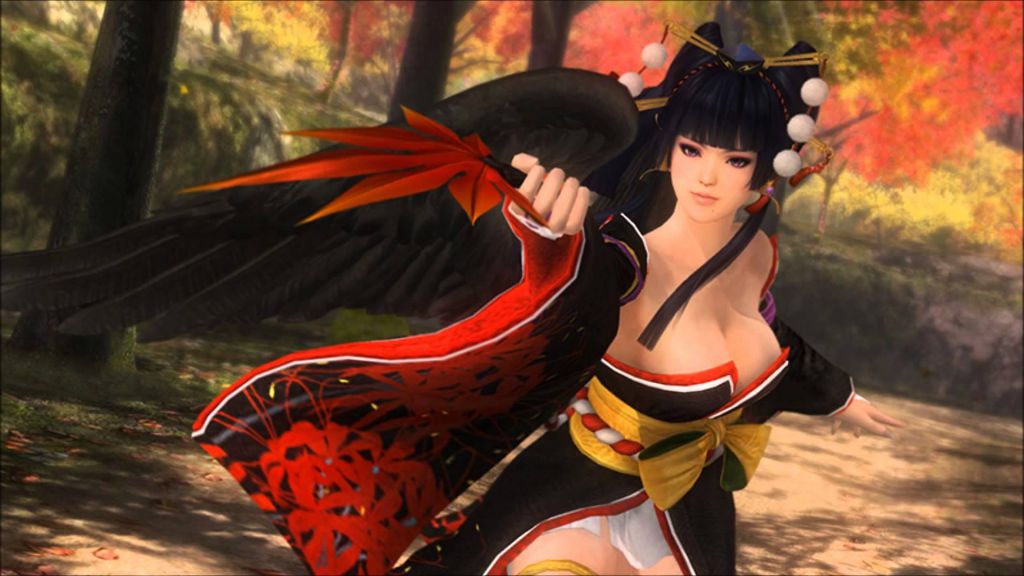 Koei Tecmo has revealed that Dead or Alive 6 is getting a special PlayStation 4 beta that's coming sooner than you think.

In fact, the Dead or Alive 6 beta is out today! If you're a PlayStation Plus subscriber, you can jump into the beta today on PlayStation 4. The beta is up and available to download now and will be playable through Monday, January 14 at 10 AM ET.

It includes five characters: Ayane, Kasume, Hayate, Hayabusa, and new character Diego (no Nyotengu yet, sadly). You can take the fight online via versus mode, which is unfortunately the only one currently available for testing. The only place you can test out your skills at this time is also the Dead or Alive Colosseum, so you're only really getting a small sliver of what the complete game will feel like.

This beta is indeed a surprise, especially following news that the game was pushed back from its original February 15 release date to March 1. It's lucky we're even getting a chance to try it so early now at all, with that in mind, as the game's producer and director noted that it needed more polish for "balance, gameplay, and expressivity."

The full game is planned to include 25 playable fighters, with some new faces joining the ring: Diego, a Mexican-American street fighter from New York who's looking to raise funds to support his ailing mother. NiCO is a M.I.S.T. scientist and martial artist from Finland who wields lightning-based attacks. You'll also get to spend time with favorites like Ayane, Kasumi, Honoka, Brad, Hayate, and Helena, so don't worry about missing them!

Koei Tecmo has a special guide on its official Dead or Alive 6 website detailing the beta and its length of availability, which you can check out for additional details.