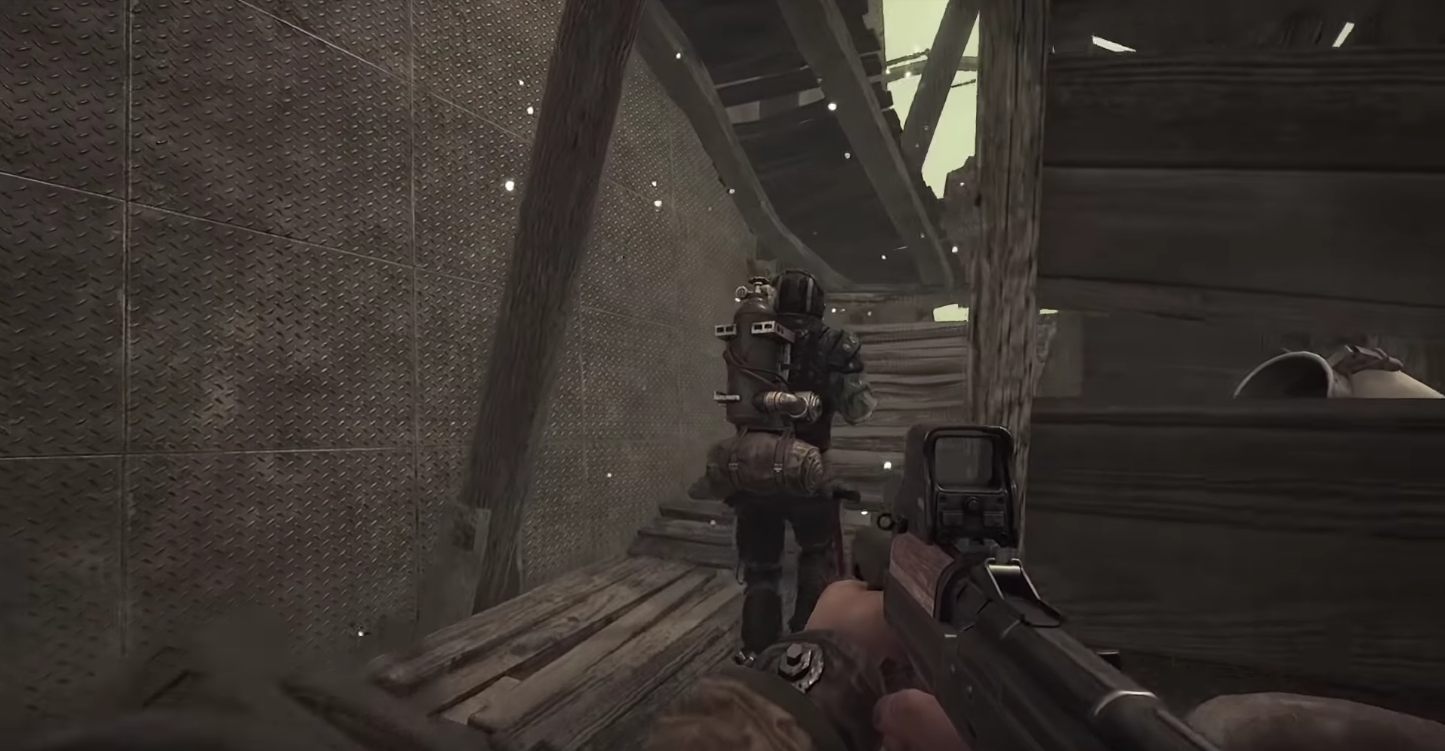 The battle royale genre continues to be a massive battleground with unique takes on the genre from different developers and, thankfully, there doesn't have to just be one last game standing. Fear The Wolves is one of the more promising titles outside of the most popular games like  Fortnite or PUGB and the developers are overhauling the experience with the Unified Update.

The Unified Update for Fear The Wolves focuses on improving the player experience by lower wait time in queue, increasing match intensity, adding voice chat, and more. Queue time isn't just getting a boost in speed, there's a new waiting room as well. In line with the update's name, the Unified game mode makes Duo the default, which will place emphasis on the new voice chat option. You can tackle Unified solo, but you'll be outnumbered in the dangerous battlefield where the environment can be as dangerous as enemy players.

Gameplay mechanics are also getting a boost in Fear The Wolves' Unified Update, adding vaulting to the game's movement. The deployment phase gets a major makeover in Unified as well, revamping the UI and adding contextual hints to better explain Fear The Wolves more unique elements in the battle royale genre.

The game takes place in Chernobyl and features mutants, radiation, environment anomalies, and dangerous weather conditions for players to survive in addition to trying to take down other online players. These additions bring Fear The Wolves closer to the survival genre games that inspired the battle royale game mode and make it stand out from the pack with a unique hook.

As explained in the press release, a large chunk of these updates is crucial for paving the way to the game's launch out of Early Access. The development team is shooting for a full launch in early 2019, so stay tuned to Shacknews for additional updates in the near future. Fear The Wolves is available for $19.99 right now via Steam Early Access.