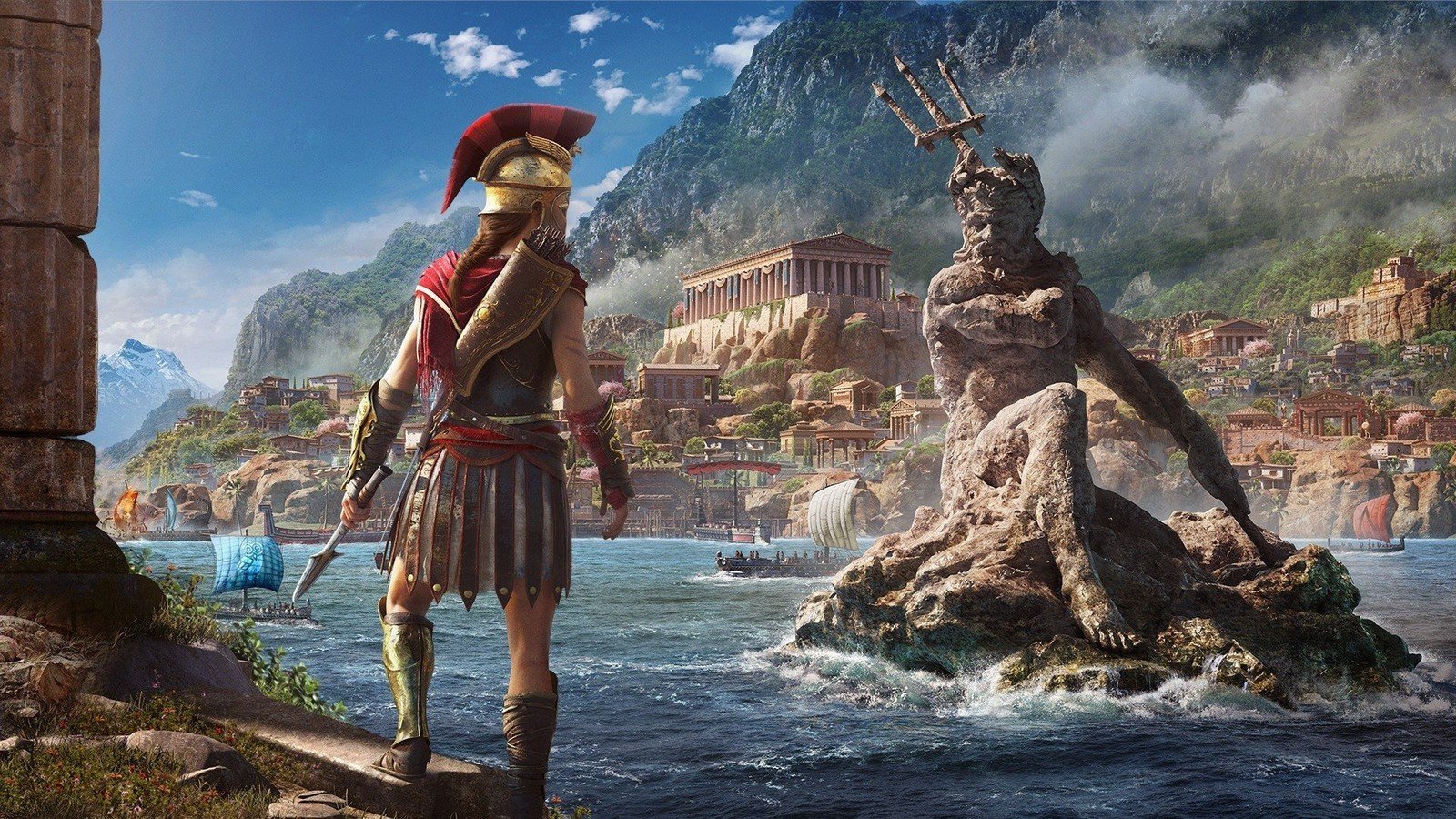 The full list of changes in the latest Assassin's Creed Odyssey update is tremendous. The team at Ubisoft seem to have combed over the entire game, adding new content, new shops, and tweaking everything from performance to animations and more. To keep things neat and tidy, we'll organize the list by the biggest highlights. For the entire set of patch notes, be sure to head over to the latest Assassin's Creed Odyssey January 2019 update post made on the official Ubisoft website.

There are still loads of other changes in the latest Assassin's Creed Odyssey update, including tweaks to the Ubisoft Club, achievements, graphics, animations, audio, photo mode, and specific changes to Adrestia and Naval gameplay. More information can be found over on the official Ubisoft forums.