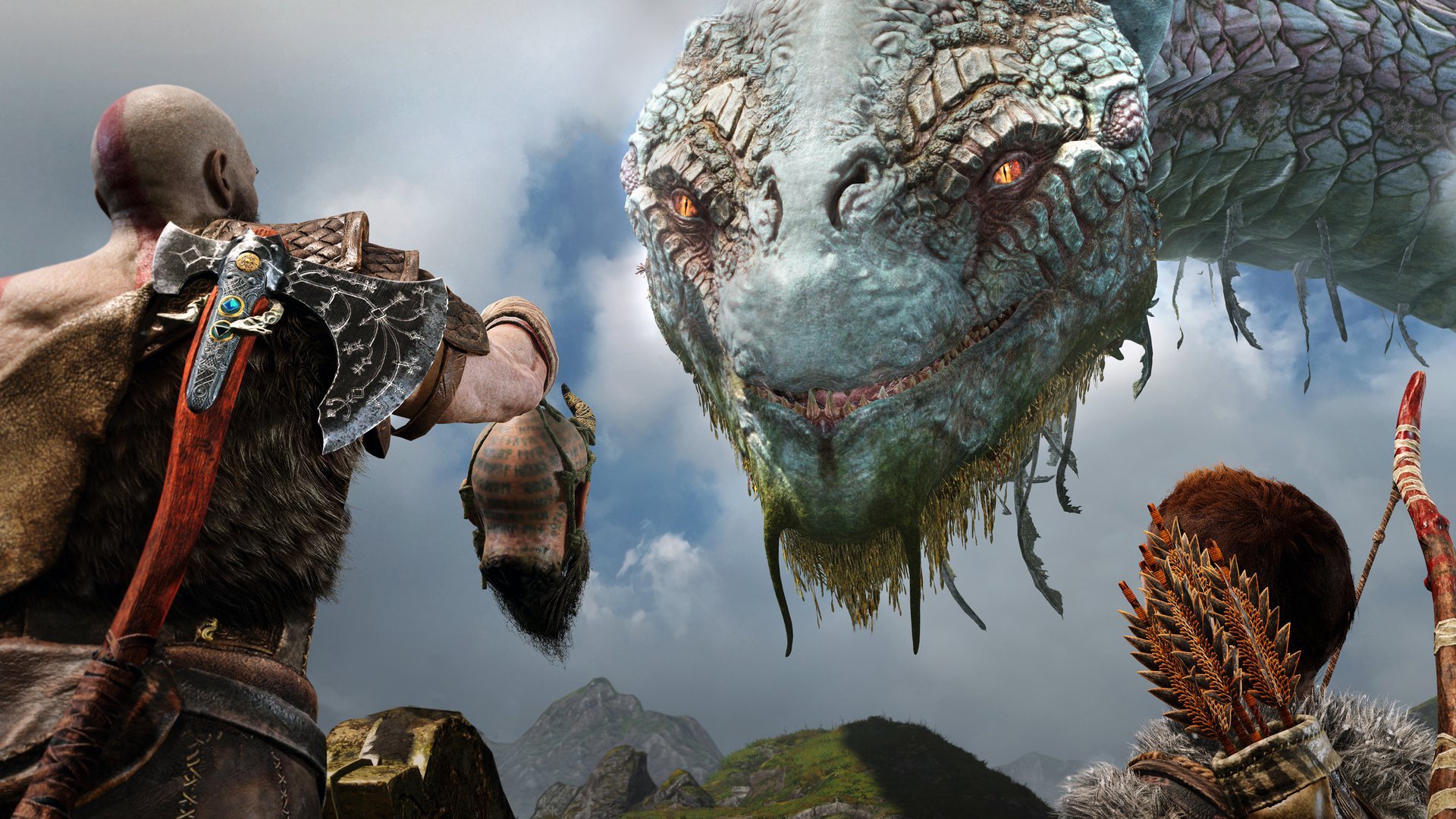 The Academy of Interactive Arts & Sciences (AIAS) has announced the nominees for its 22nd Annual D.I.C.E. Awards this year.

The show, which is co-hosted by Kinda Funny's Greg Miller and Nerdist News' Jessica Chobot, will present various titles with awards voted on by industry peers. Voting will begin on Friday, January 11 at 2:00 PM PT.

There were 56 games from 2018 to receive nominations, including God of War with 12 nominations total. Marvel's Spider-Man received 11, Red Dead Redemption 2 got 8, and Return of the Obra Dinn received 6. Games with 4 nominations include Astro Bot Rescue Mission, Detroit: Become Human, Florence, and Into the Breach, while Assassin's Creed Odyssey and Moss got 3. Game of the Year finalists include God of War, Into the Breach, Marvel's Spider-Man, Red Dead Redemption 2, and Return of the Obra Dinn.

All winners will be revealed at the D.I.C.E. Awards on Wednesday, February 13 at the Aria Resort & Hotel Las Vegas ahead of the 2019 D.I.C.E. Summit. We'll be sure to follow up to let you know who ends up taking home the gold from each category, but if you're interested in checking out the list of nominees in its entirety, you can do so via the official D.I.C.E. Awards page.

What are your picks for this year's D.I.C.E winners? Let us know int he comments below! Make sure to also check out Shacknews' own 2018 awards where we determine the best of the best of the previous year in gaming.