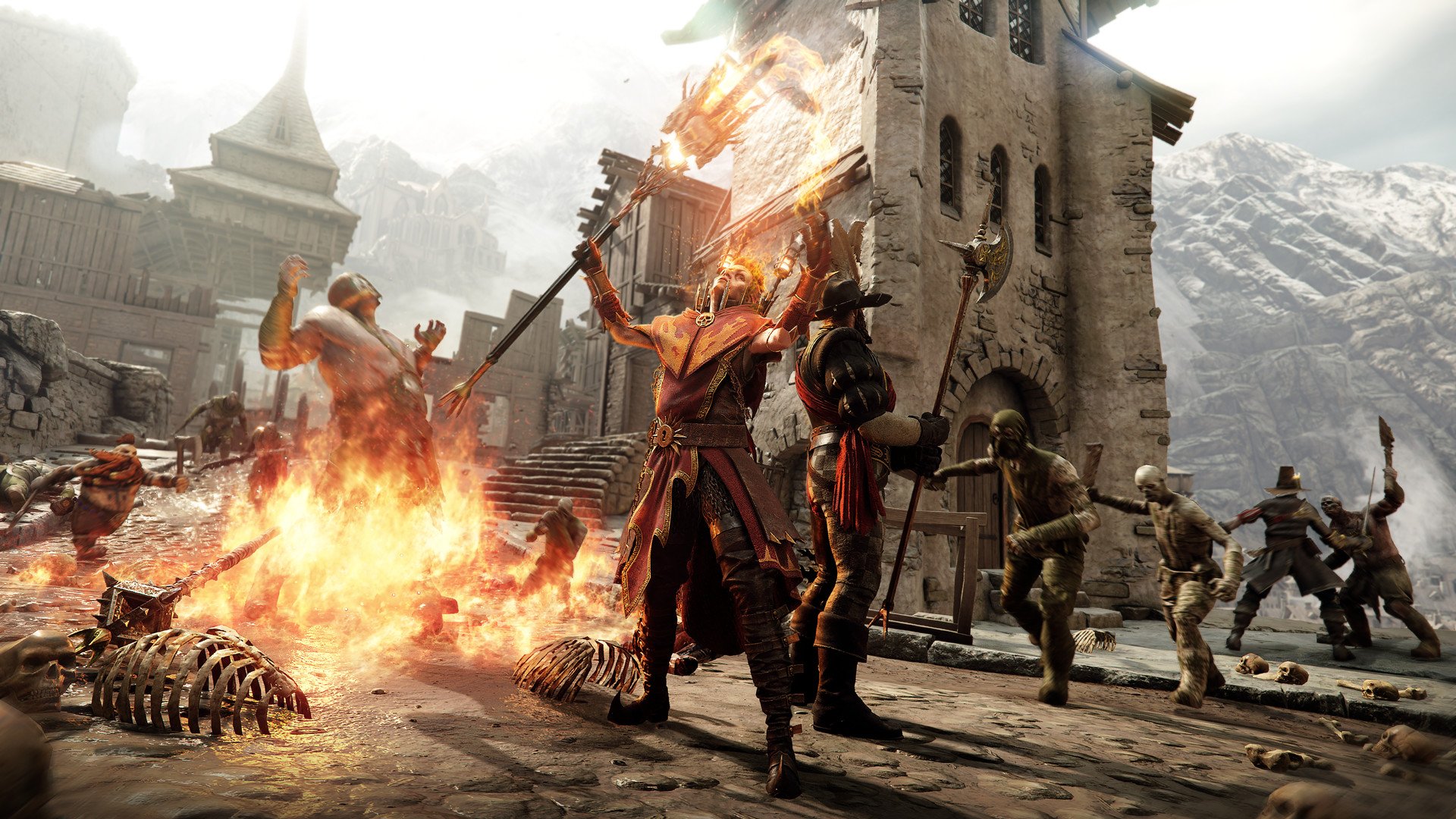 The massive Chinese company Tencent has now taken a minority stake in Fatshark, the developer behind Warhammer: Vermintide.

"We are excited to announce that Tencent has chosen to invest in Fatshark," CEO Martin Wahlund said in a statement to GamesIndustry.biz of the acquisition.

"Tencent is known for investing in market leading top rated companies. With the investment, Fatshark is in a strong position to continue to grow while staying independent. Our unaltered mission will be to bring high quality games to our fans around the globe."

Fatshark is behind the popular Warhammer: Vermintide series and has also contributed work to games like Escape Dead Island and Bionic Commando Rearmed 2. The investment is poised to help bolster its status as an independent developer while facilitating the company's growth in the future.

The deal, according to DI Digital, included Tencent acquiring 36 percent of the company in a $56 million deal (500m kronor). Fatshark first debuted after originating from a company called Northplay that did subcontracting for different Swedish companies throughout 2003 and 2008. It's seen a modicum of success with games like Lead and Gold: Gangs of the Wild West and War of the Roses ahead of finding the most success thus far with the Warhammer saga.

It remains to be seen why Tencent has suddenly taken a particular interest in the company, however, or if this is just one small step on the conglomerate's path to eventually owning part of every video game outfit in the world, which hopefully isn't the case. Tencent hasn't officially commented on the matter yet, but stay tuned to Shacknews for more information when and if it drops about this stake acquisition that's in the works at present.