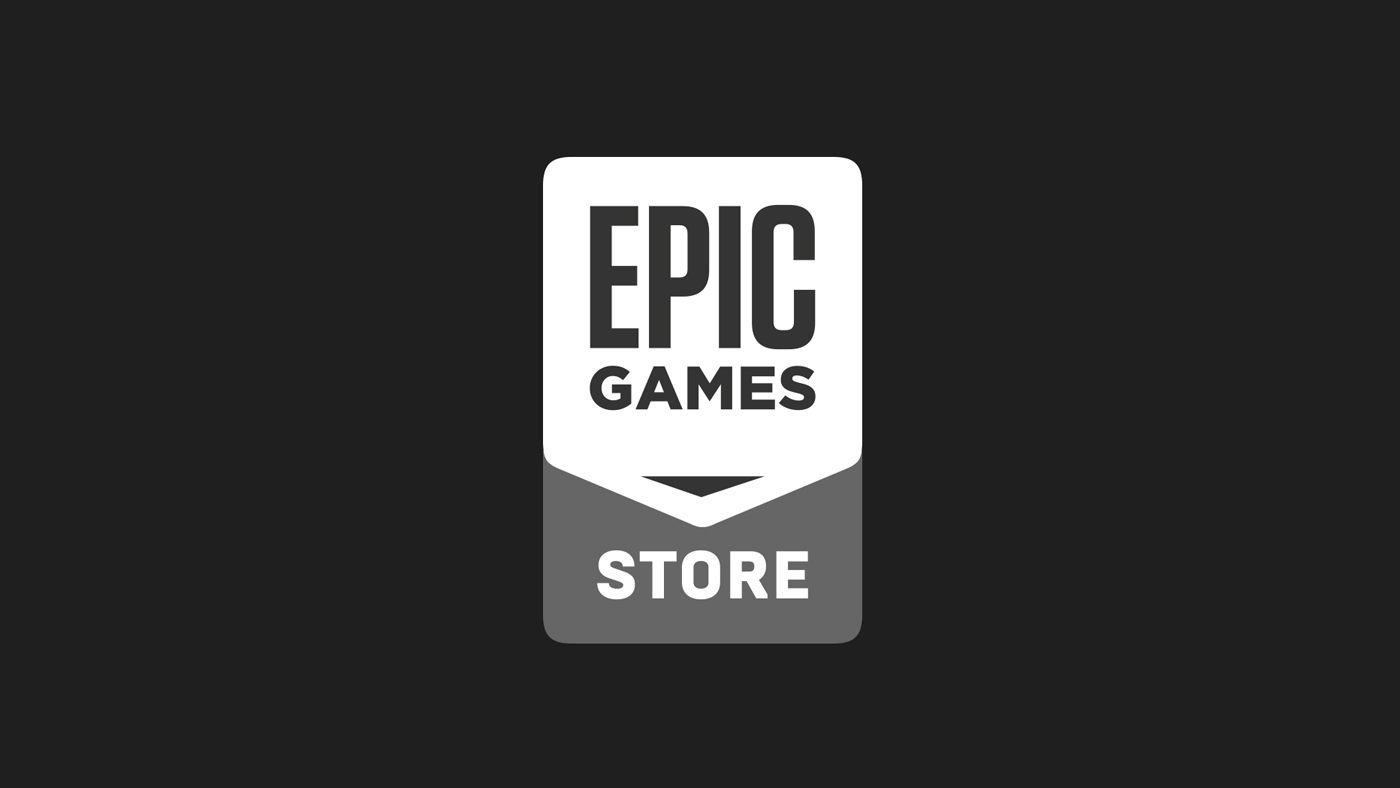 Epic Games is facing one of its first significant hurdles as it attempts to take some of the digital gaming market pie from Steam and other launchers. Epic Games, due to unanswered customer complaints, has an "F" rating with the Better Business Bureau (BBB).\

The Council of Better Business Bureaus revealed the score, citing customer service and refund or exchange issues as the reason for a majority of complaints. Taken from the official website, one complainant wrote, “Epic Games failed to protect customer security, resulting in several unsanctioned charges over mine and my partner's account.” Another complainant added that, “There is no phone number or proper email response time to return my unauthorized charge of $160. Nobody will answer, and I feel cheated.”

Epic Games has been delivering games via its launcher for a long time, but the new addition of the Epic Games Store has likely amplified customer interactions as users attempt to purchase and/or return games. It's early for the storefront, so policies will likely be changing and growing as the team behind it learns what and what not to do.

As previously reported, the Epic Games Store is an intriguing addition to the war of the digital game launchers. With the decisions to offer an 88% revenue split to all developers, it more than incentivizes creators to bring games to their platform. For consumers, the platform has a rotation of free games, including What Remains of Edith Finch currently. There are a handful of games with limited exclusivity to the Epic Games Store as well, which will probably create headaches for consumers on occasion.

The Epic Games team will have to make some changes or additions to the roster to get customer complaints answered, especially with the Epic Games Store likely headed for more growth throughout 2019. Stay tuned to Shacknews for additional updates.