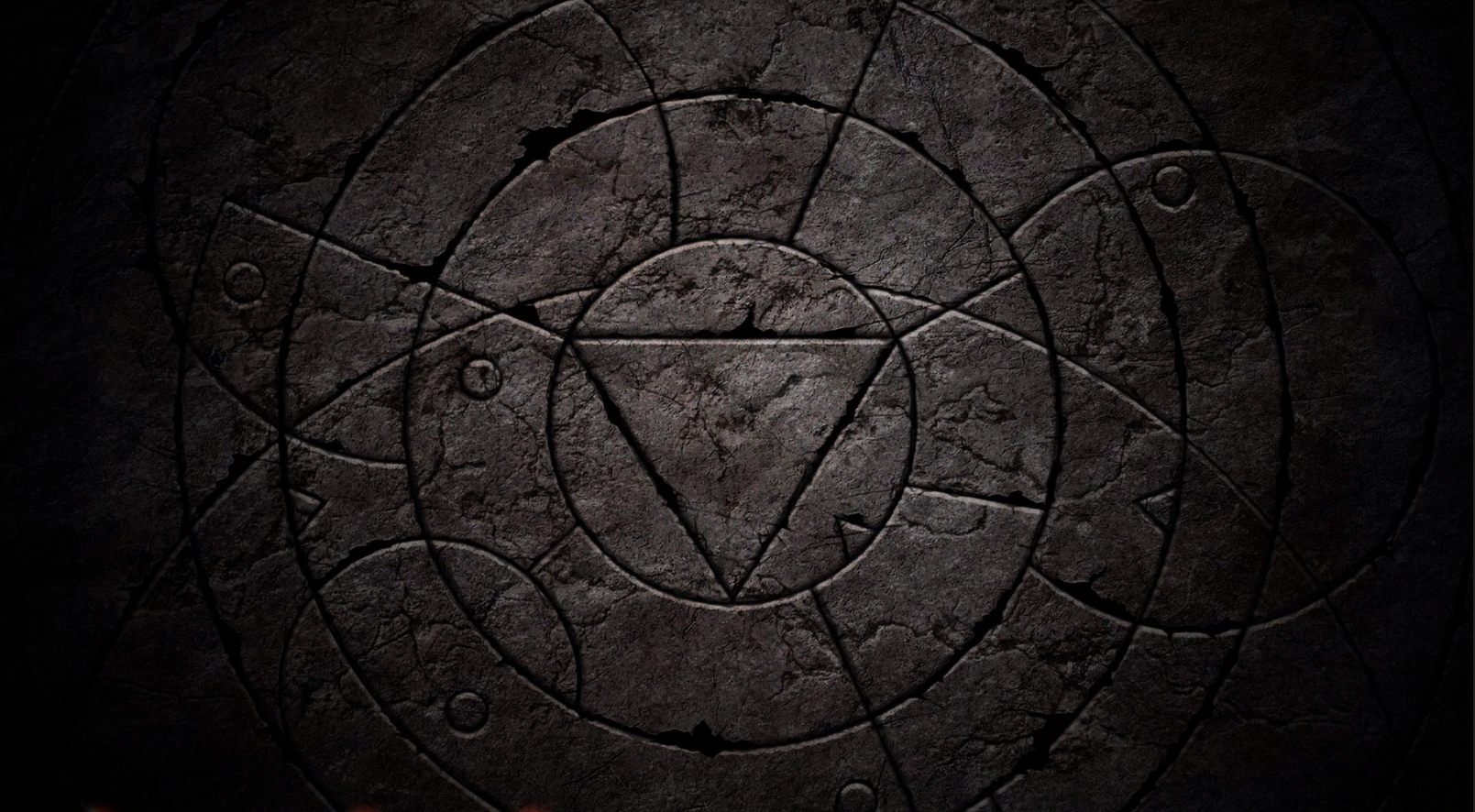 Today, Bethesda is hosting a livestream to celebrate the upcoming expansion of Elder Scrolls Online and, in addition to the trailer premiere, there are giveaways taking place. The expansion is rumored to be called Elsweyr and is being promoted with the tagline "Season of the Dragon."

Check out https://t.co/MuptyHpnNT today for a chance to win prizes by engaging with the extension. We will even have the world premiere of our trailer teaser on stream! #SeasonOfTheDragon pic.twitter.com/8YJJurZ3iN

To participate, viewers must interact with a Twitch extension called "The Tablet." You click it and you'll start to infuse a stone with magic and "participate with the world." Every click seems to send a bit of magic into the stone, so the giveaway may be based on how much each user contributes. Pretty clever way to keep people staring at a static screen until the stream begins, which will likely coincide with the stone being completely filled up.

Via Twitter, here are the items being given away from Bethesda in celebration of Elder Scrolls Online and the new expansion:

Watch live video from Bethesda on www.twitch.tvThe team says that the more clicks they get during the pre-stream phase, which is currently live, the more giveaways will happen. The items will be given out over the next few hours. If you're not familiar with Elder Scrolls Online, it is the massively multiplayer take on Bethesda's series developed by ZeniMax Online Studios.

ESO has received fourteen packs of DLC, including the two expansion chapters Morrowind and Summerset. Like those chapters, this next expansion should include a new zone to explore, additional story content, new item sets, and potentially a new class. Let us know if you snatch up one of the giveaways and stay tuned to Shacknews for more updates.