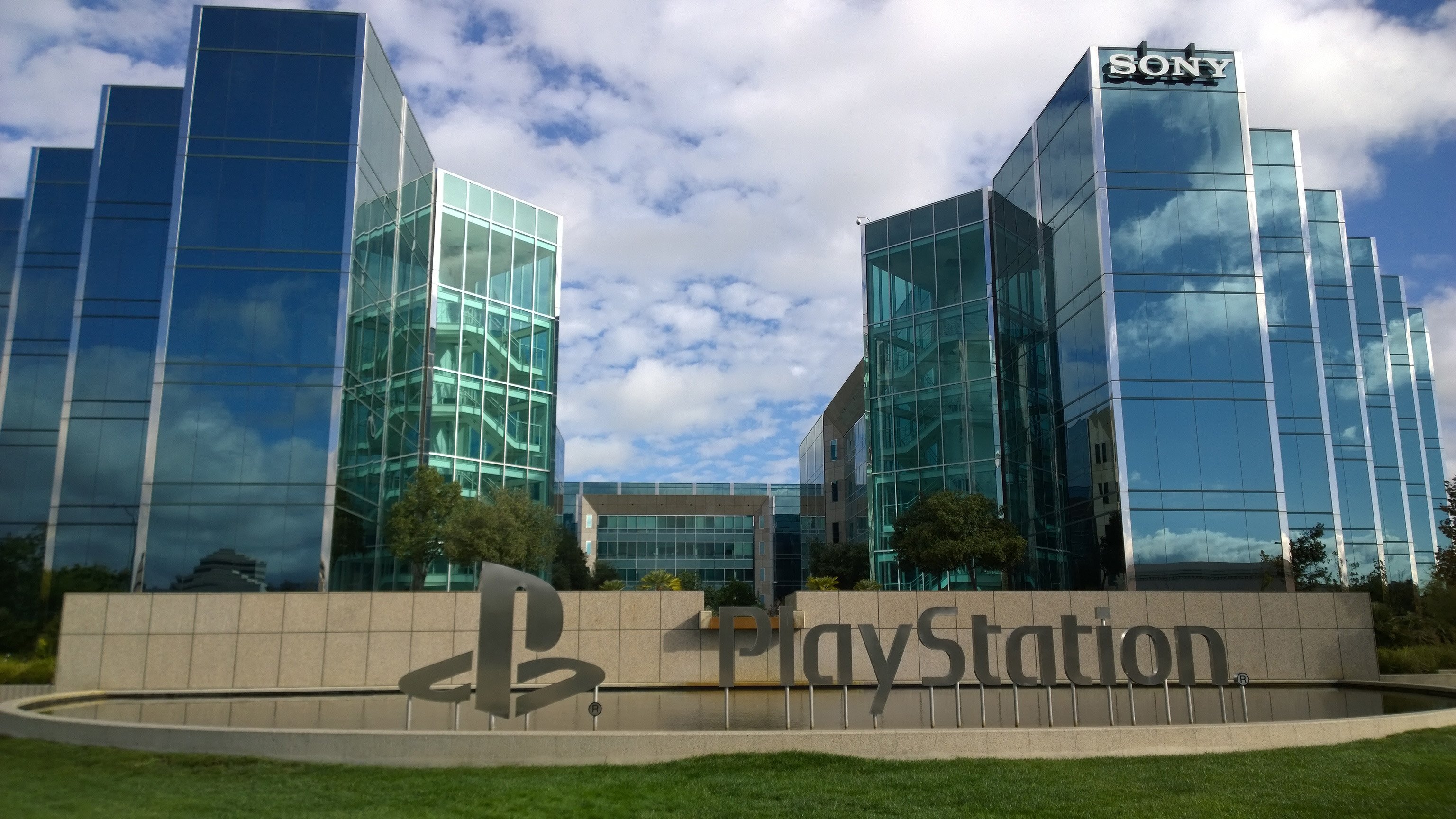 Audiokinetic to be acquired by Sony Interactive Entertainment

If you’ve played a video game in recent years, then chances are you’ve played something that makes use of Wwise(WaveWorks Interactive Sound Engine), one of the leading audio solutions available to developers in both indie and AAA game development. As a leader in the audio solution industry, Audiokinetic’s addition to the PlayStation eco-system is a massive win for Sony Interactive Entertainment, or SIE.

Despite the acquisition, though, Audiokinetic president and CEO, Martin H. Klein, stated “We will remain independent and continue to deliver our suite of audio solutions to developers and platform holders, with even greater resources to continue innovating, expanding our market and enhancing our technology.” He continued by adding, “We are also excited about the opportunity to contribute to SIE at a platform level.”

You can see some of the things possible with Wwise by checking out the video below.

Based out of Montreal, Audiokinetic has made a name for itself as a leading creator of audio solutions for developers. In fact, their most notable solution, Wwise, ships in over 500 titles each and every year thanks to console, mobile, desktop and VR gaming. This isn’t even including the other location-based projects that the company’s audio solutions take part in helping create. It’s good to know that Sony has decided to let the company remain independent as they continue their work, as Wwise has become a powerful solution for developers of all kinds since it’s creation.

By adding Audiokinetic to the PlayStation eco-system, Sony is setting itself up for a huge win. Of course, there’s still time before the acquisition completely closes out, and according to the official press release, the transaction is still subject to any customary closing conditions. For now, though, the transition is expected to close by the end of the month, when Audiokinetic will join the suite of other great studios and subsidiaries working under the Sony Interactive Entertainment umbrella.

For the latest breaking news out of CES this year, make sure you keep an eye on our CES news hub, where we’ll be covering new unveilings and announcements all week.