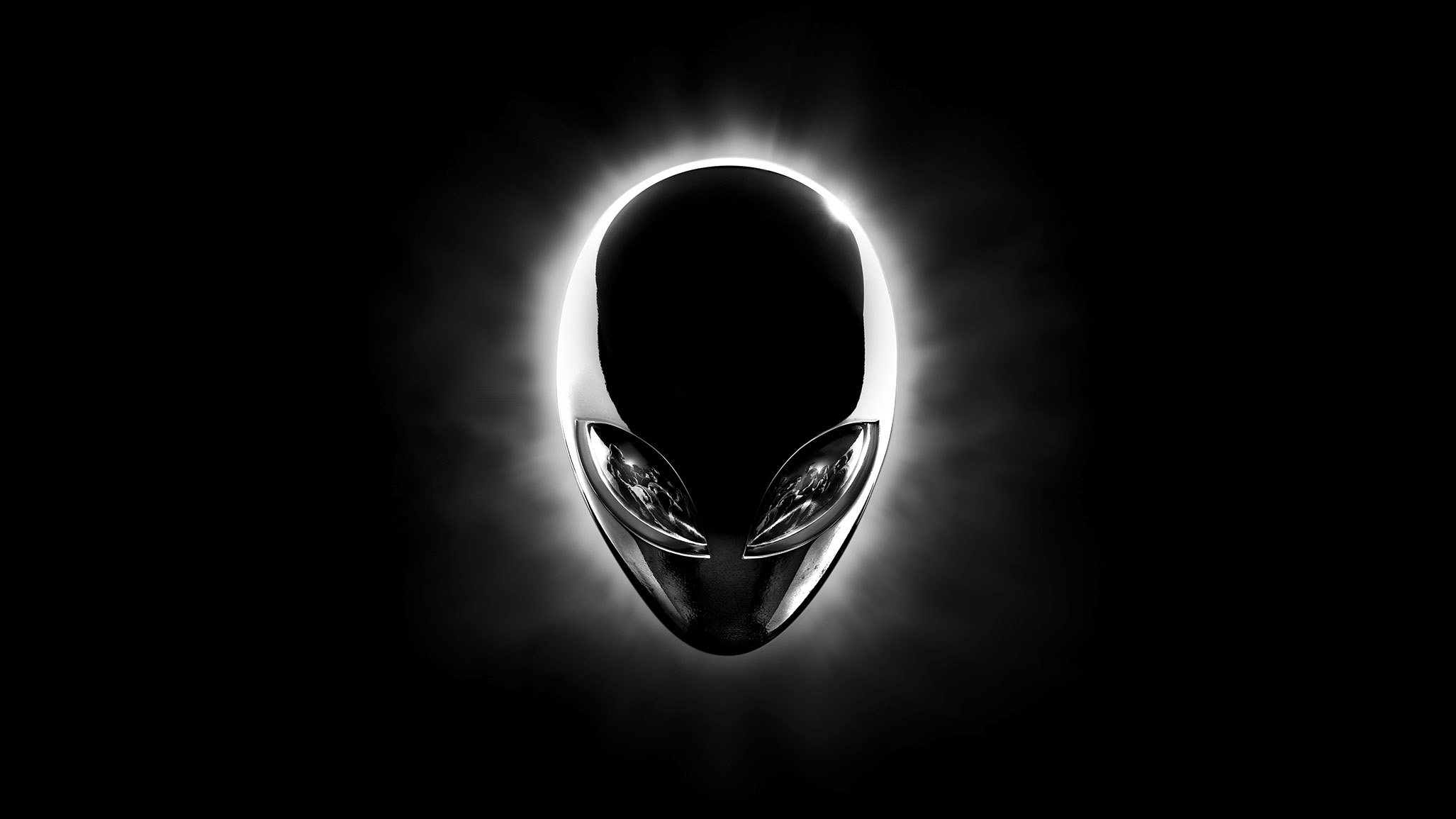 The Alienware m17 is Dell's thinnest and lightest 17 inch notebook

Recently Dell launched the latest version of their popular 15-inch series, the Alienware m15. Designed as a thin and light alternative to most gaming laptops, Dell is now looking to take that same idea and bring it to their 17-inch series line-up with the Alienware m17.

Unveiled at CES this week, Dell showed off the new Alienware m17, bringing home a 2019 CES Innovation Award for their hard work designing their thinnest and lightest 17-inch notebook to date. Weighing in at just 5.79 lbs., the Alienware m17 is 40% lighter than its predecessor, offering everything that traveling gamers might need in a thin and easy to carry around package.

Of course, it’s all about specs when it comes to gaming laptops, and the Alienware m17 has plenty to bring to the table, including the option of 8th-gen Intel Core i9K processors and up to a NVIDIA GeForce RTX 2080 Max-Q GPU, making it a powerhouse for laptop gaming. The m17 also features built-in thermal management, which Dell says should provide more than enough airflow and circulation to keep the laptop from overheating. Of course, Dell isn’t the only gaming laptop company releasing new PCs this year, and you can check out an earlier announcement about the new Origin EVO-16-S and EVO 17-S to see what some other companies have to offer.

You can see the m17 yourself by heading over to Dell’s website, where you can customize the configuration to fit your own specific needs. Keep in mind that like most gaming laptops out there, the Alienware m17 does carry a hefty price tag, and configs start out at over 1,600 dollars USD. For more announcements and news from the tradeshow, be sure to head back over to our CES 2019 home page for the latest breaking information from the show floor.