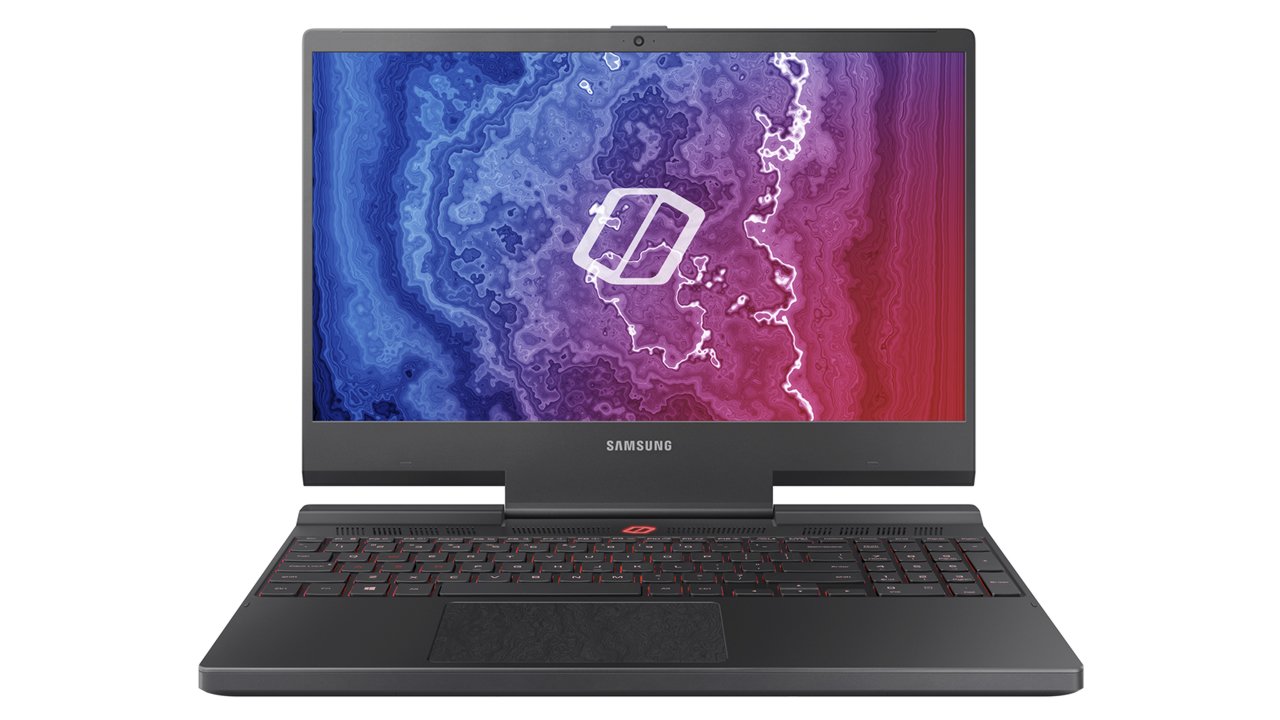 Never a show to disappoint tech fans, CES 2019 is now underway with fresh reveals from the hottest manufacturers and technology developers otherwise. Electronics giant Samsung was not about to miss the opportunity to show off new hardware, which is why the company took to CES 2019 to reveal the all-new Samsung Notebook Oddysey, a laptop with power to spare aiming to include a "game-changing set of exclusive features in a slick, redesigned package."

One of the most noteworthy features of the new system is its gaming-oriented display. CES 2019 is full of gaming-oriented monitors, and the Samsung Notebook Odyssey keeps up with the crowd by offering a 15.6" Full HD display running at 144Hz. The display is also fully G-Sync capable, meaning users will be able to enjoy the smoothest visuals the system can handle.

Under the hood are similar high-end specs, including an eighth-generation Intel Core i7 processor mated to an NVIDIA GeForce RTX 2080 GPU. Rounding out the package are 16GB RAM, a 256GB NVMe SSD and 1TB platter hard drive, one USB-C port, HDMI output, and stereo speakers with Dolby Atmos support. The all-important task of cooling is handled by a series of redesigned Jet Blade blowers as well as "a new penta-pipe cooling system [that] allows the machine to run as fast and as cool as possible," according to the official Samsung website.

Samsung has indicated that the Samsung Notebook Odyssey will be available for sale in the United States "in early 2019." There's been no indication yet of what it might cost, but it's possible that we'll hear more about the PC as CES continues. Stay tuned to Shacknews for all the latest updates, and be sure to head over to our CES 2019 home page to check up on all the freshest convention highlights.