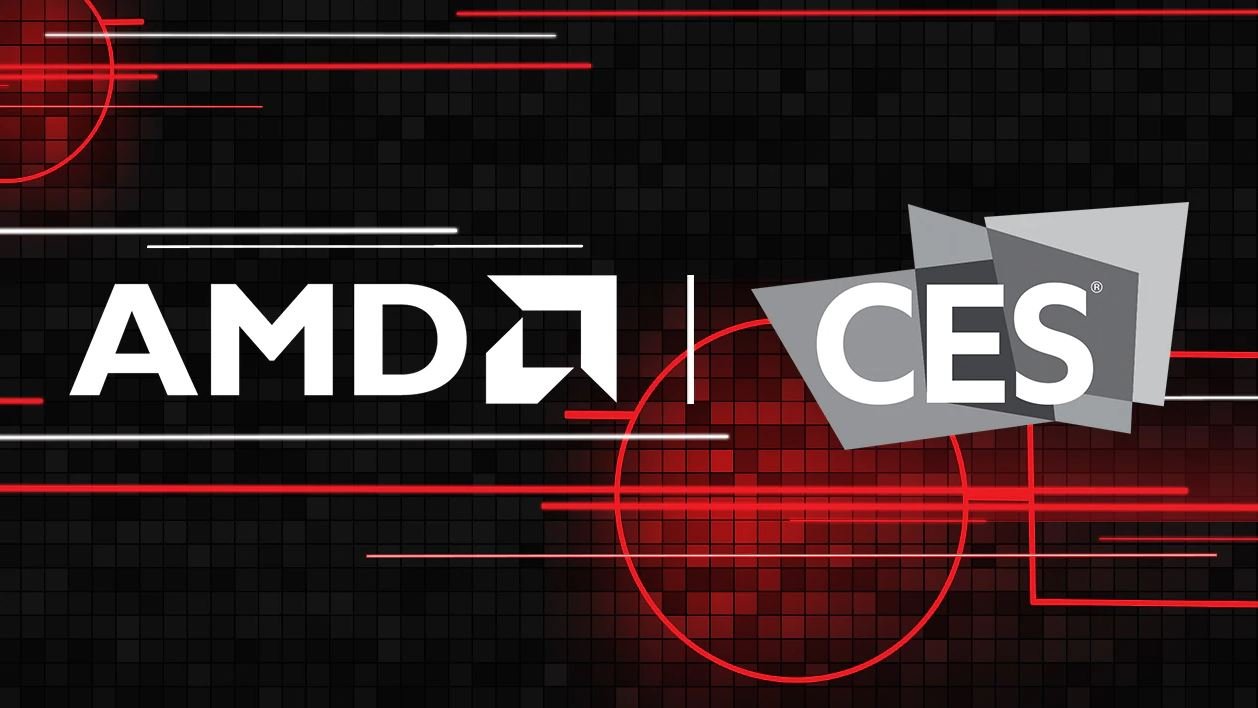 When is the AMD CES 2019 keynote presentation?

AMD will be presenting a keynote at CES 2019 this year and those who aren’t lucky enough to be in town will want to know when the keynote is and how to watch it from home. Thankfully, it will be easy enough to watch the entire presentation either right here at Shacknews or over on YouTube.

When is the AMD CES 2019 keynote presentation?

The AMD CES 2019 keynote will be on Wednesday, January 9 at 9AM Pacific in the Venetian Palazzo Ballroom in Las Vegas. For those who are in the comfort of their own home or aren’t able to snag a seat, the presentation will be streamed on YouTube through the official AMD channel.

This year’s keynote will be presented by president and CEO Dr. Lisa Su and will cover a broad spectrum of technologies and news from AMD. One of the biggest pieces of news that consumers are hoping to hear about is about AMD’s next generation Ryzen Desktop CPUs, rumored to be built on the 7nm process. It will also be interesting to see what other products are being offered, as NVIDIA has already made their announcements today. Either way, it’s an exciting time for consumers.

If AMD has actually manages to launch 7nm chips, it would be a massive win for the company. It would also put AMD ahead of Intel and NVIDIA, who have been struggling to leave the 16nm/14nm manufacturing process behind for years. Though the attempt to move toward 7nm has been in the works for the last few years, the fact that none of the manufacturers have many parts on shelves in large numbers is indicative of the difficulties in developing such technologies.

Head over to the official AMD site for more information about AMD’s keynote presentation at CES 2019. Be sure to keep it locked to Shacknews as we bring you the latest news fresh out of CES 2019.