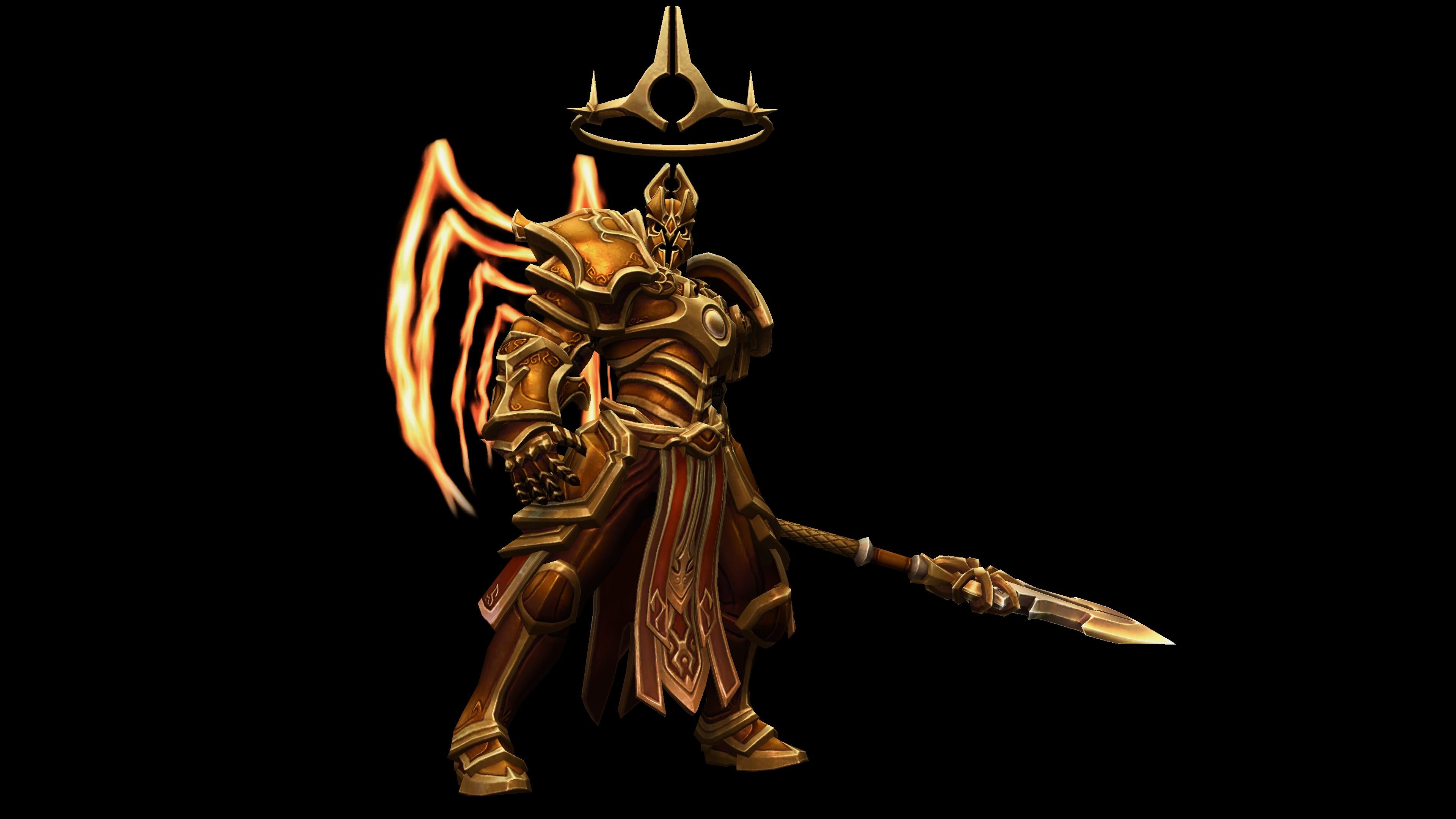 Despite some disappointing happenings with the esports efforts, Blizzard is continuing forward with Heroes of the Storm development and updates. There's a full 2019 roadmap of things to come and the first significant update is the arrival of new hero Imperius in the public test realm (PTR). The Leader of the Angiris Council and Aspect of Valor is playable today.

Imperius' fits into the Warrior archetype in the MOBA and his abilities are described as "exact and severe" in the Heroes of the Storm blog post for the new patch update. Here's a breakdown of all his abilities, which will certainly see some tweaks after testing in PTR:

There are also a few visual improvements being implemented for the boost system in and out of games in this patch for PTR. Check out the Heroes of the Storm 2019 roadmap and stay tuned to Shacknews for additional updates.

Olija pulls out a harpoon on PC and Nintendo Switch