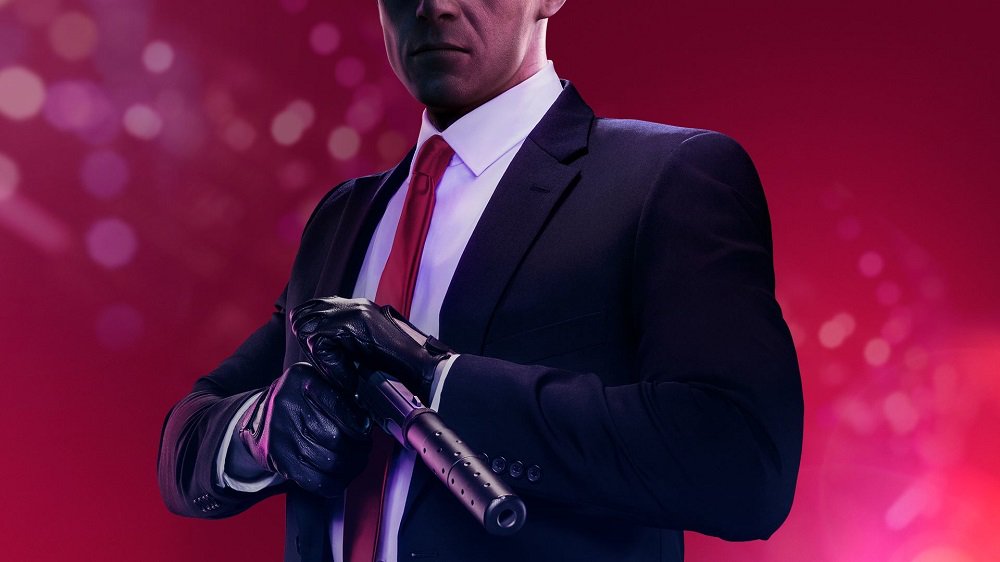 Every now and then a rare assassination target makes its way into Hitman 2, and it seems that the latest Elusive Target has just recently appeared. Nicknamed The Revolutionary, Hitman 2 players now have one chance to track down and eliminate mysterious political figure and general evildoer known as Vicente Murillo.

Press intel for the latest rare assassination target reveals background information about The Revolutionary. A radical political figure who disappeared in the 1980s, the report indicates that Murilla has spent his time working on "plans to create a new world order," and has recently appeared in Santa Fortuna. He's apparently got a habit of drinking to excess and lying to those around him, and it may be that 47 can take advantage of either of these traits in order to silence The Revolutionary for good.

Like with the game's previous Elusive Target played by actor Sean Bean, The Revolutionary will only appear in-game for a set number of days. In this case, The Revolutionary will be available for ten total days between December 21 and December 30. As usual, players will only have one chance to take him out — mess it up by getting killed or letting him slip away and he will disappear forever. Agents who take out the target stand to earn the Casual Tourist with Gloves suit, and it's likely that an additional item or two could be granted for careful assassins who manage to earn a Silent Assassin rating.

Players who want a peek at upcoming content planned for 47's latest outing should absolutely check out IO Interactive's latest Hitman 2 December live content roadmap, which provides extra details about future Occupational Hazard contracts. To stay on top of the absolute latest developments, be sure to stop by Shacknews' Hitman 2 home page.