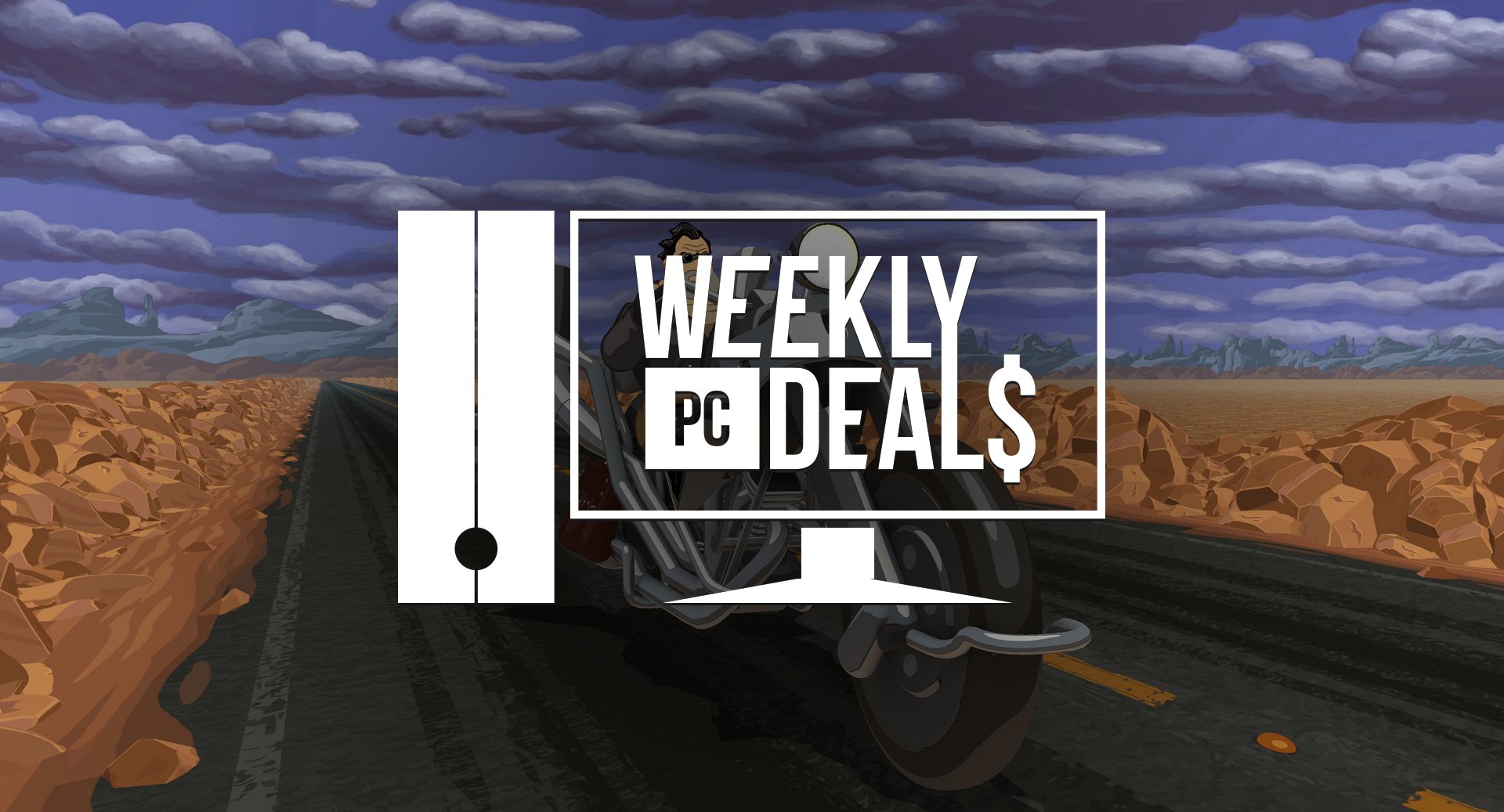 The year is rapidly approaching its end. Some of the big gaming retailers are kicking off their holiday sales, with GOG.com leading the pack. GOG.com has over 1,000 games on sale, all of them DRM-free, including some recent hits like Dead Cells and Kingdom Come: Deliverance. They're also offering up Double Fine's Full Throttle Remastered absolutely free until Saturday!

Speaking of free, there are a handful of games getting free weekends. The Crew 2 and The King of Fighters XIV Steam Edition are both getting free weekends until Sunday. But don't forget about Street Fighter V: Arcade Edition. Whether you're watching Capcom Cup or playing casually, you can jump into Capcom's flagship fighter for absolutely free until Wednesday.

Use the coupon code FANATICAL10 to receive an additional 10% off of your purchase. Restrictions apply.

Or pay $47.99 for Total War: Warhammer and all of its DLC packs. These activate on Steam.

Subscribe to Humble Monthly for $12 and receive Just Cause 3 XXL Edition, Wizard of Legend, and Project CARS 2, with more games added every month. These game activate on Steam.

Purchase any of the following games and receive a $10 voucher and boosted Razer Silver.