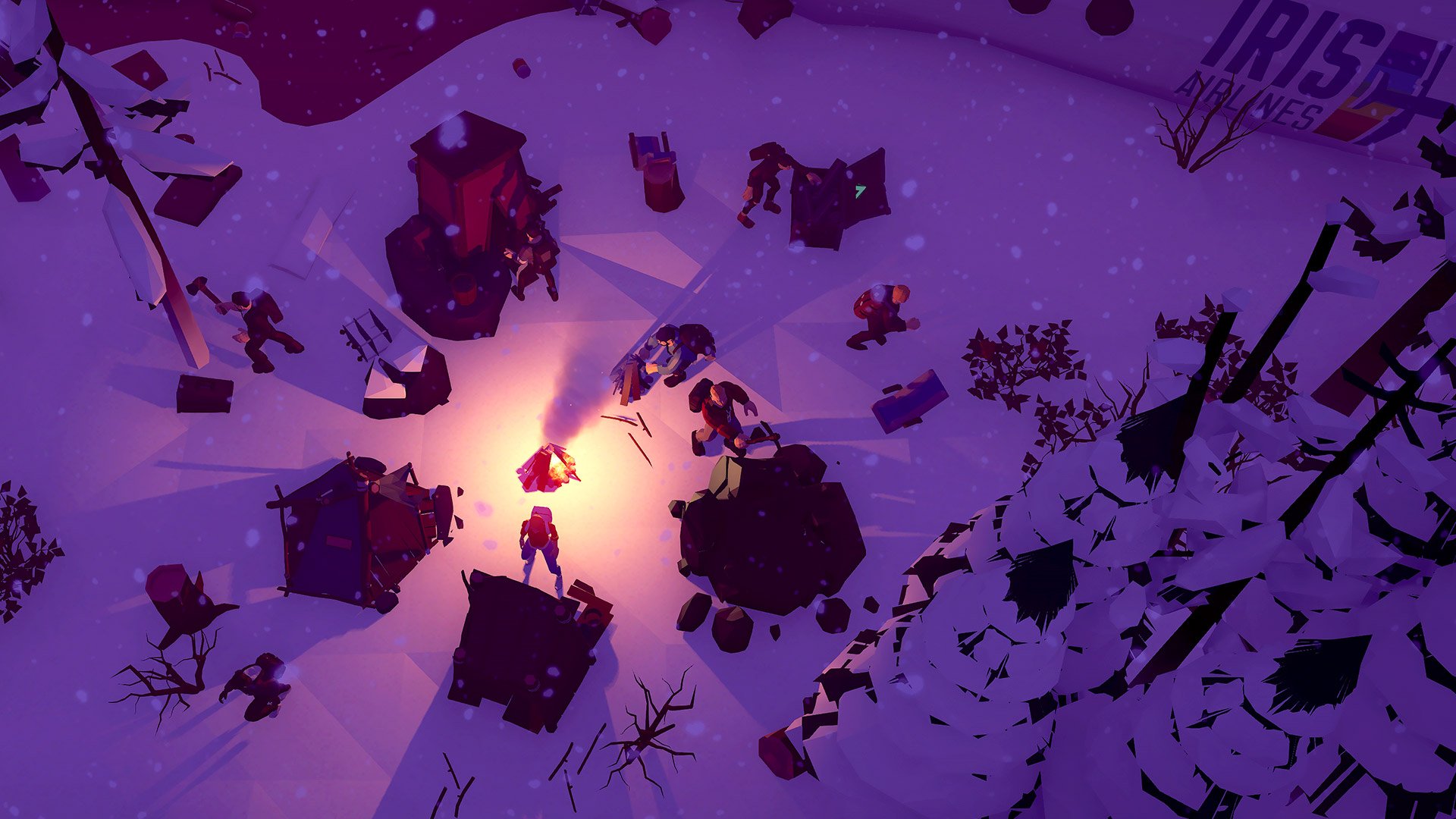 The wilds are a dangerous place. But while a lot of it will kill you, a lot of it can aid you. That's the idea behind The Wild Eight, a new wilderness survival game. And the Kinda Funny Games Showcase revealed the game's full release date.

The Wild Eight comes from the folks at HypeTrain Digital, with the idea to survive the harrowing frozen tundra of Alaska. However, there's no need to go this alone. It's entirely possible to attempt to survive these conditions in a co-op setting.

The Wild Eight is set to release on PC in March, with consoles getting it in August. It is currently available on Steam Early Access.