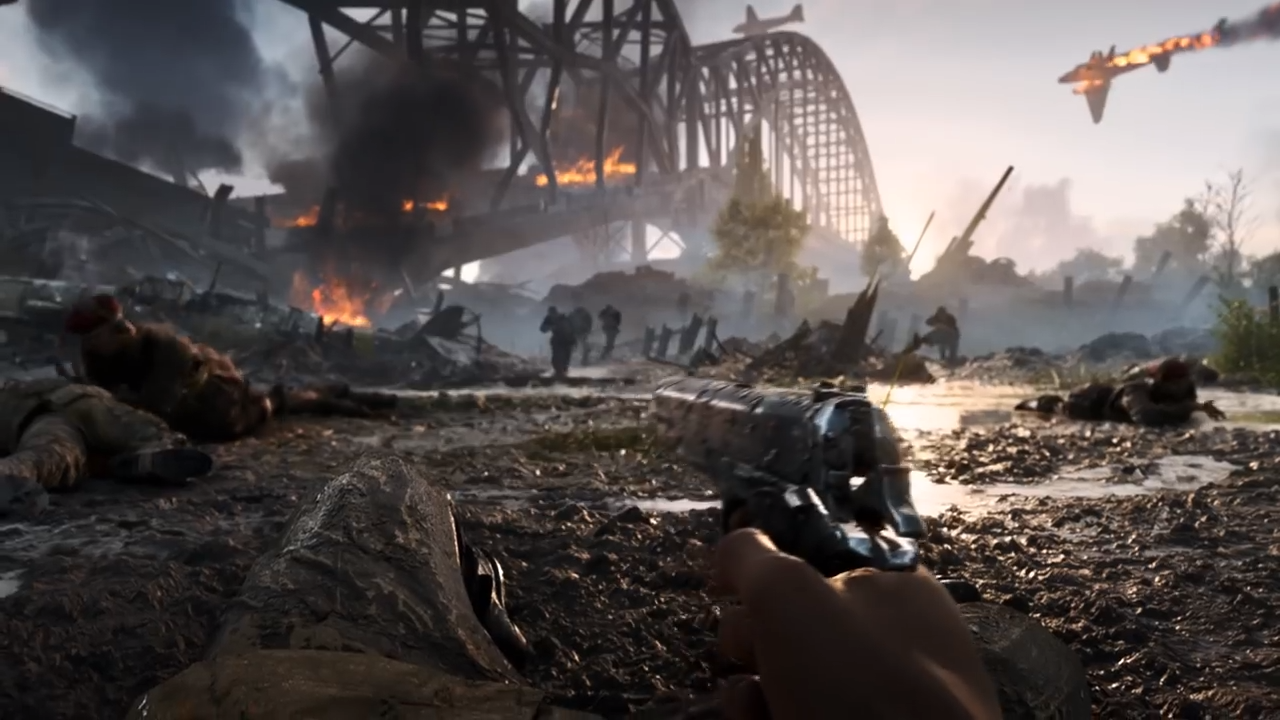 Battlefield 5 has gone on sale on consoles for both PlayStation 4 and Xbox One owners for just $35.99.

If you've been hankering for another shooter to add to your arsenal, Battlefield 5 is a steal at this price, though it's been slashed in price rather quickly. It only just officially released on November 20, and has already seen this major price cut.

Many of the issues that have spurred on fan complaints with the game as of late stem from the game's overall lack of content at launch, a sentiment many have echoed. Our own Chris Jarrard reviewed the game for Shacknews, awarding it an 8.

"I can easily see DICE polishing this game up into a classic post-release, but there is no guarantee of when or if that will happen," Chris wrote. "The shipping package feels rushed, but thankfully the Battlefield Premium packs are no more and new content for the game will be free for all owners. This will keep the community from being torn apart two months after launch like every Battlefield game since BF3, but more work needs to be done with the UI and matchmaking before the hardcore fans will embrace it like the Battlefields of old."

Still, paying half the price instead of the game's retail fee is worth it if you've been sticking to Call of Duty: Black Ops 4 and have been looking into seeing what the hubbub is about when it comes to Battlefield 5. There's still plenty of content here that you can explore (especially at this price) and a thriving online community to play it with. It's a good way to get your foot in the door for when the rest of the content and its battle royale mode does finally drop, at the very least, so best to get in now while the getting is good.