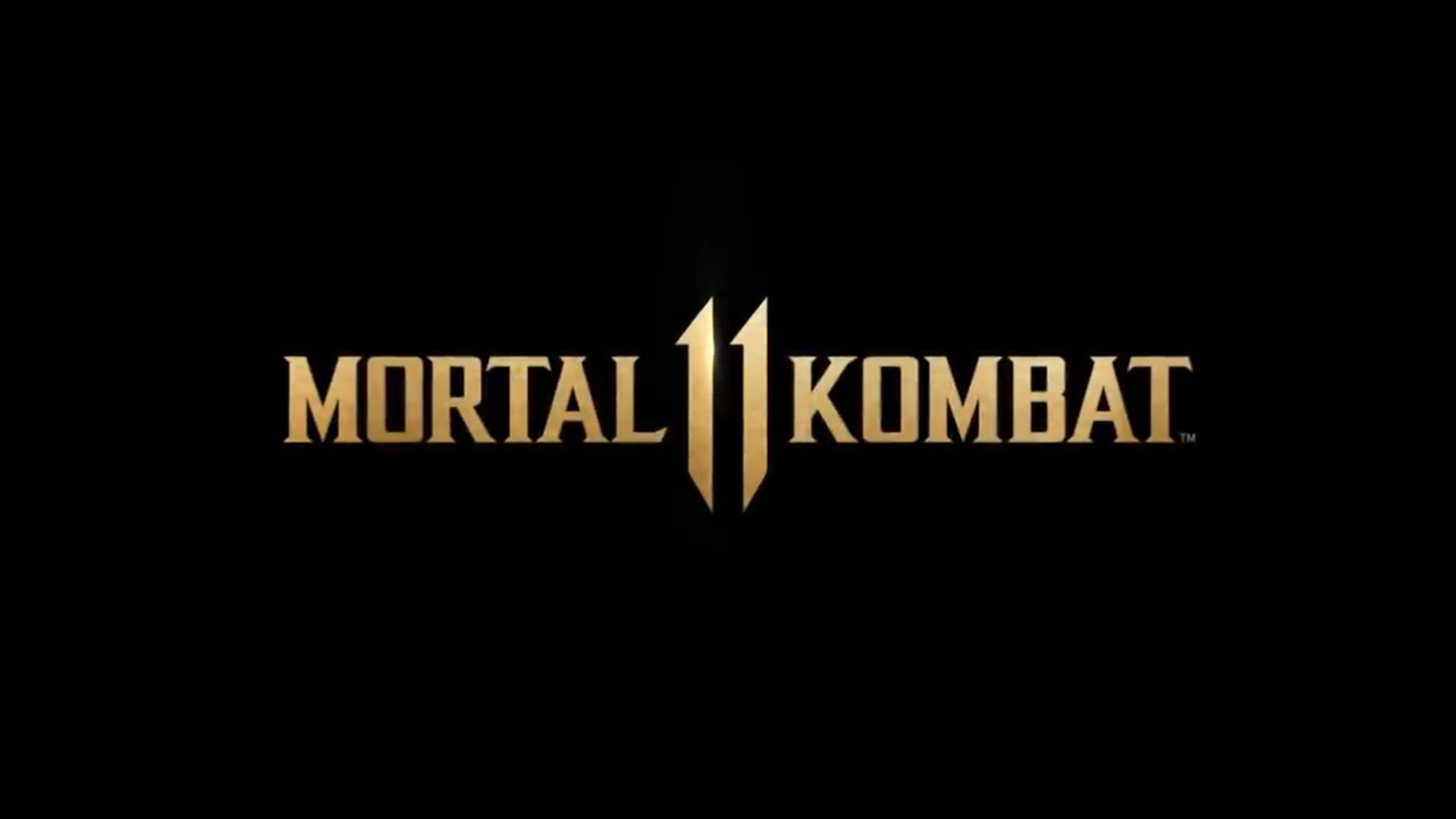 What song is playing in the Mortal Kombat 11 trailer?

The Game Awards, which is always full of reveals, had something special in store when Ed Boon took the stage to announce Mortal Kombat 11 with a new trailer, featuring an original song by 21 Savage. The song is sure to send fans scrambling for its artist and title, which you can find below, as well as an embed of the trailer to listen to the song. The trailer also included a release date for Mortal Kombat 11, and it’s not far off.

What song is playing in the Mortal Kombat 11 trailer?

The song playing during the Mortal Kombat 11 trailer is called Immortal by 21 Savage. If you haven’t heard of it, that’s because it’s an original, as announced on the official Mortal Kombat Twitter account.

Immortal does not appear to have its own video on YouTube or listing on iTunes just yet, but that’s very likely to change in the next day or so. For now, watch the Mortal Kombat 11 trailer below and enjoy the song. Although it’s just a trailer, the action looks as brutal as ever, which for me personally is a big selling point. I need some gore in my finishing moves since I’m pretty terrible at fighting games in general.

Mortal Kombat 11 is scheduled to release globally on April 23, 2019. Fans who want to get their hands on beta access, and Shao Kahn as a playable character, need to drop a pre-order.

Now that you’ve got Immortal by 21 Savage playing in the background, be sure to visit the Shacknews hub for The Game Awards 2018. There were countless reveals and release dates throughout the show, and we have all of it bundled up and ready for you to comb through. We’ll also be adding to our video game release dates 2019 list, which will only grow larger and more detailed throughout the year.