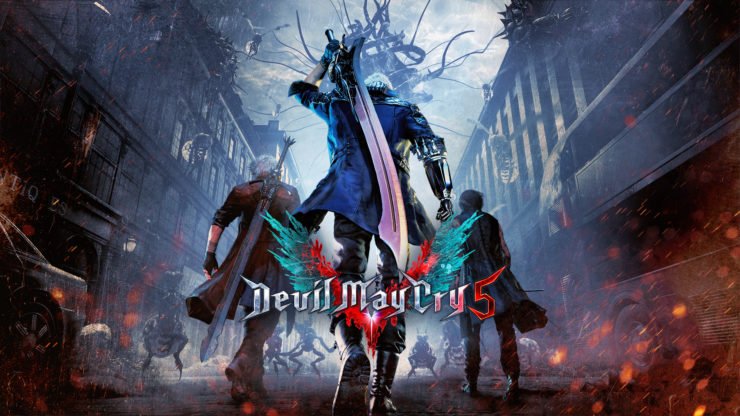 It looks like Dante wasn't supposed to be here today, but is supposed to be here tomorrow, at least on Xbox One. The console is getting an exclusive Devil May Cry 5 demo starting tomorrow (December 7, 2018.) The news was revealed during the annual Game Awards and was just one of many big reveals for the evening. Hopefully, all the DMC 5 fans out there have access to an Xbox One, otherwise, they'll most likely have to wait until the game launches on March 8.

For now, though, there's also a new gameplay trailer for everyone to enjoy:

I've already had a chance to go hands-on with DMC 5 and it's looking to be one of the best ever. Players with an Xbox One can download the demo starting tomorrow. Right now there's no word on whether or not a demo will be coming to any other platforms before the game's launch. But be sure to check back with us here at Shacknews for more Devil May Cry 5 deets as they arise as well as all the latest news from TGA 2018.