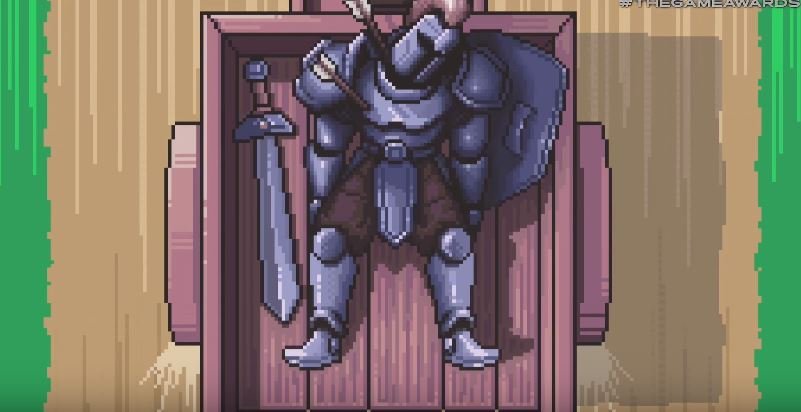 It’s can be easy to get lost in the shuffle during the annual Game Awards show each year. So many new games, trailers, and announcements fly by each year that it often takes a unique game to stand out from the crowd. It appears that Human Head Studios’ new game Survived By is just that. Making its world premiere via a trailer during the 2018 Game Awards broadcast, Survived By promises players a unique massively multiplayer bullet hell action experience that looks to be a ton of fun. The best part is that you can play the game tonight through Steam’s Early Access program.

Survived By offers players six unique classes and more than 150 pieces of equippable gear as they prepare for battle against more than 250 different enemy types. The game will not be a walk in the park for casual players, as is customary for the bullet hell genre. While the current early access build of the game lacks endgame content, the team at Human Head Studios promises to work with the community to flesh out the experience prior to its official launch.

The Game Awards reveal trailer was a standout during the show for being legitimately funny amongst a sea of jokes that fell flat during the evening. If the development team can maintain that tone throughout the game, players should be in for a real treat. Get your hands on Survived By right now by heading over to Steam.

Keep up with all the new game announcements and developments from tonight’s broadcast by keeping an eye on our Game Awards 2018 hub.