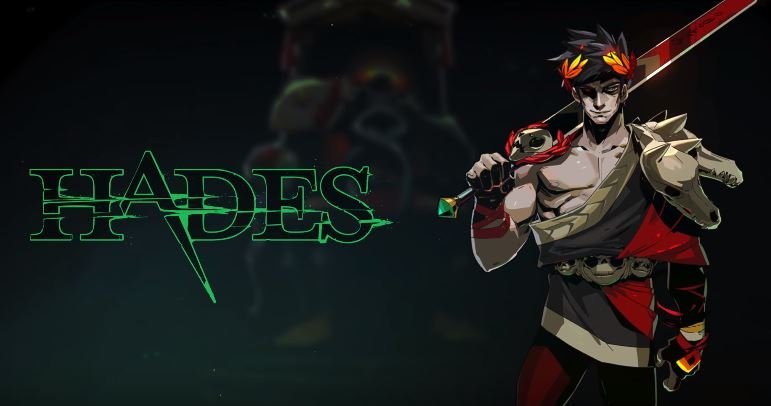 Tonight brings us to the annual airing of The Game Awards. The show is organized and produced by veteran games journalist Geoff Keighley and aims to recognize outstanding achievements in the video game art form, as well as offering a platform to show off new game trailers and announcements. One such announcement came from Supergiant Games, the creators of Bastion. Their new game Hades is loaded with isometric roguelike action is available on Epic Games Store Early Access now.

Hades features an isometric view and, based on its reveal trailer, is loaded with fast-paced combat that appears to be much more hectic than in the previous titles from Supergiant Games. It sports an eye-catching animated art style and a variety of weapons and items to use in combat. The protagonist is seen conversing with Zeus and other figures of Greek mythology, likely giving us a clue about where the game’s narrative might be focused.

At the end of the trailer, Supergiant mentions that the game is now available to play in early access through the Epic Games Store. The Fortnite creator made waves throughout the industry this week with the announcement of the store and its unique profit split between developers and Epic Games. Its main competitor Steam is renowned for its popularization of the early access concept, so it's no surprise to see Epic Games going right at them with a heavy hitter like Hades.

For more new on tonight’s winners and other announcements from the show, be sure to hit up our Game Awards 2018 page.