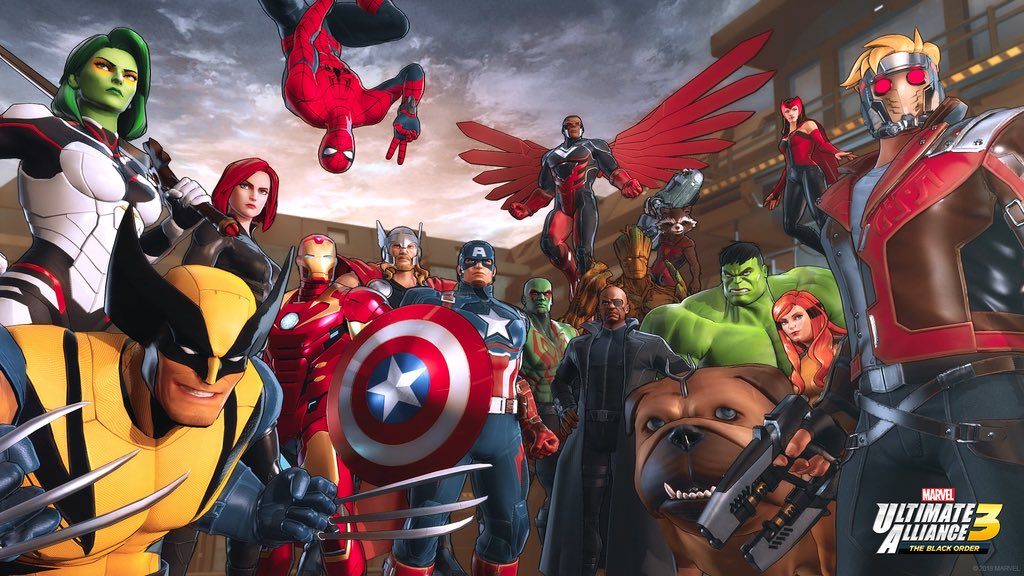 Here's the synopsis for Marvel Ultimate Alliance 3: The Black Order:

The MARVEL ULTIMATE ALLIANCE series returns for the first time in 10 years—with a new action RPG—exclusively on the Nintendo Switch system! Assemble your ultimate team of Marvel Super Heroes from a huge cast including the Avengers, the Guardians of the Galaxy, the X-Men, and more! Team up with friends to prevent galactic devastation at the hands of the mad cosmic tyrant Thanos and his ruthless warmasters, The Black Order.

The Game Awards 2018 is live right now and Shacknews is giving you all the updates as they happen. The Game Awards 2018 is a celebration of the previous year’s releases. The pre-show was home to a handful of awards, including many involving esports. We'll have a wrap up of award winners after the show is over.

Marvel Ultimate Alliance 3: The Black Order is due in 2019 exclusively on the Nintendo Switch. We’re watching The Game Awards 2018 live as a Shacknews family and will be bringing you more winners and reveals as they happen. Stay tuned to Shacknews for additional updates.