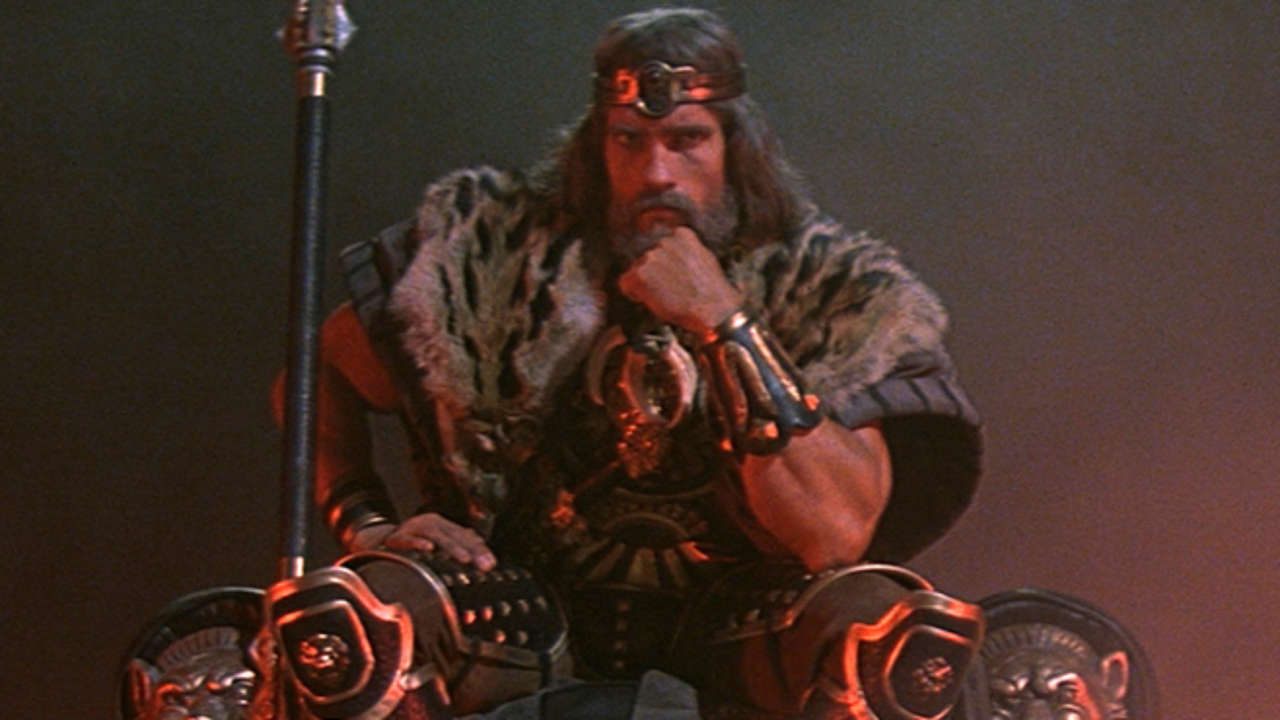 The Conan brand is strong, currently. Conan Exiles started out a bit rough in its early stages, but catapulted all the way to becoming a massive hit for Funcom. It makes sense for the company to follow up the game's success and it will be doing so with the official reveal of a new Conan game during Kinda Funny Games' showcase on December 8, 2018.

Conan the Barbarian was birthed in pulp-fiction magazines, but has been the lead in books, comics, films, cartoons, and other games. The only thing we know about the upcoming announcement from Funcom is that it is a Conan game. With Conan Exiles only recently launching and featuring an experience that should persist for many months onward, one could assume that the next entry will be a narrative-driven action title with Conan as the lead. We will all have to tune in to find out.

Funcom's previous Conan title launched on May 8, 2018, and earned a nine out of ten from Chris Jarrard. Here's an excerpt from his Conan Exiles review:

Thanks to titles like Minecraft, Day Z, Rust, and Ark: SE, the survival genre draws in a massive following of players. In the wake of these genre titans is a trail of unrealized ideas and early access flops, so it is easy to understand why the thought of playing yet another survival game is less than enticing. Funcom’s Conan Exiles launched into Steam Early Access back in early 2017 to some fanfare, but saw its player count crater by July. The development team hunkered down and set out to re-work and polish up various parts of the experience until the game officially released in early May. The results of the development team’s labor are remarkable. Conan Exiles delivers on the promise of an engaging survival experience. It crushes its enemies, sees them driven before it, and hears the lamentations of their women.

The Kinda Funny Games showcase starts at 10 AM PT on December 8, 2018. It will be streamed on Twitch on the official Kinda Funny channel. We'll have a "Where To Watch" post go live before the even so you can watch it along with the rest of the Shacker community. Stay tuned to Shacknews for additional updates.