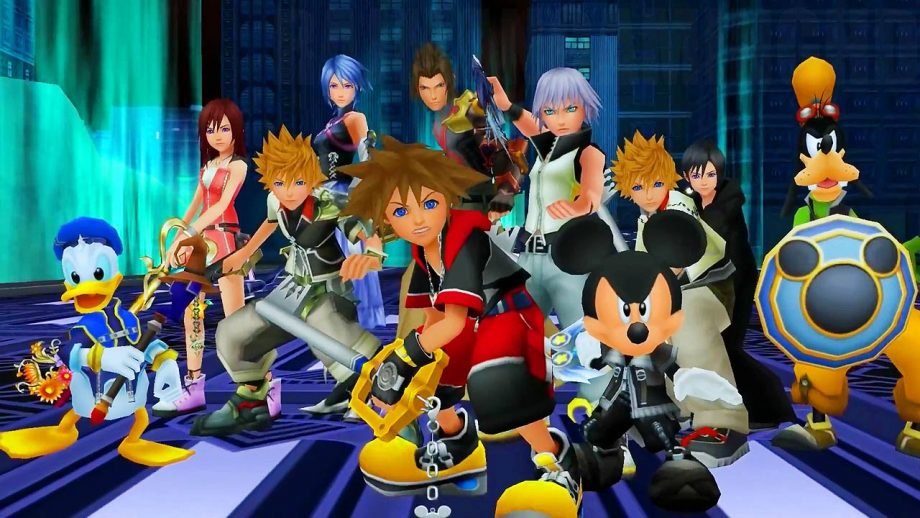 Heading to Walt Disney World Resort any time soon? Are you a big Kingdom Hearts fan? You might want to pencil in a trip to Disney Springs there, so you can be among the first to play Kingdom Hearts 3 ahead of its release.

For a limited time, guests at Disney Springs will be the first few lucky players to try out the Kingdom Hearts 3 demo, and anyone who visits before January 25 will be the first to try out the game in the first place (not much longer to wait, incidentally.) The event will feature a fun pop-up experience with a Keyblade exhibit and life-size replicas taken from the game as well as character-inspired artwork, digital kiosks to pre-order, and plenty of merchandise to purchase.

The event will run from December 14 through January 31, so you've got a chance to give the game a try even after it's out and available to the masses - and with Keyblades on offer, it sounds like you're going to want to.

We are bringing the magic of #KingdomHearts to @DisneySprings at Walt Disney World Resort from December 14~January 31!

The Kingdom Hearts pop-up experience will feature a playable demo, a special Keyblade exhibit, and artwork from the game!

Shacknews has gone hands-on in the past with Kingdom Hearts 3. Our own Ozzie Mejia took it for a test drive earlier this year, and came away mostly impressed, noting some issues that fans might be frustrated with when they finally get their hands on it.

"At this point, Kingdom Hearts III feels like a very familiar experience and whether that's a good thing or not is up for interpretation. Fans will likely appreciate that not too much has changed and that the formula is mostly intact. But given more than a decade of planning, some might not like that this essentially feels like a PlayStation 2 game with admittedly-gorgeous PlayStation 4 visuals," Ozzie wrote.

Kingdom Hearts 3 is launching on Xbox One and PlayStation 4 on January 25, 2019. Mark you calendars for a magical day of fun when you finally get your hands on it!