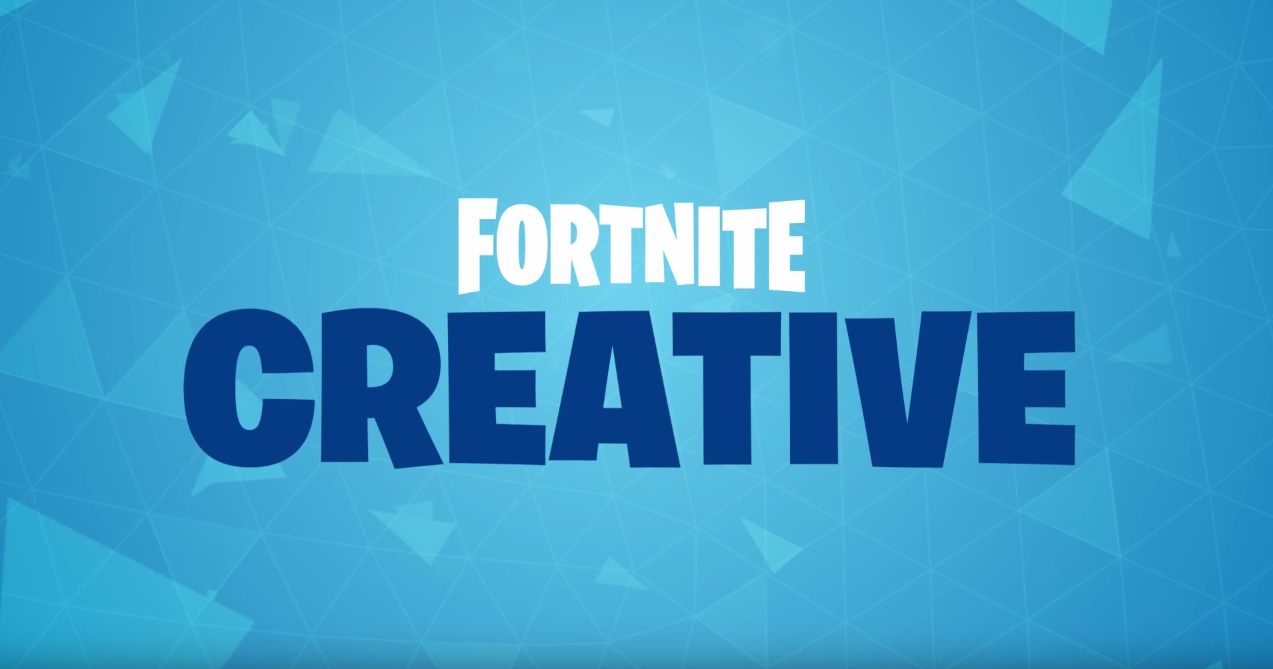 The creativity of Fortnite is getting a major facelift and extending beyond the game's unique building mechanics. Fortnite Season 7's theme is "Creative". The new mode goes live December 6, 2018, and allows players to design games, race, and battle with friends all on a personal private island. If you purchase this season's battle pass, you get early access to the private island.

Fortnite Creative early access lasts for the first week of Season 7. On December 13, 2018, all Fortnite players will have access to a private island at no additional charge. "Fortnite Creative is new and exciting, but not final," the official Fornite blog post reads. "We’ll be adding many new features and improvements over the next few updates. Like Battle Royale and Save the World, we’re committed to making this bigger and better over time."

In the announcement video above, the developer states that everything is "saved from session to session", so players and their friends will be able to work on longer projects without having to worry about lost progress. Creating your own modes and hosting special battles with your squad are no-brainer ideas, but the developer also mentioned creating a "cinematic masterpiece." This new feature could lead to some fun and engaging machinima-like creations, boosting the Fortnite platform even further into the stratosphere.

To celebrate the launch of this new season, Epic Games has collaborated with 16 community leaders like LoserFruit for a series of videos that teaches players how to really dig into Fortnite Creative. Fortnite Season 7 is going live across PC, PS4, Xbox One, Nintendo Switch, iOS, and Android. As mentioned in the tweet below, crossplay and cross progression open up a lot of intriguing opportunities.

Yes, it’s also on mobile and Switch. And because we support crossplay and cross progression that means you can create anywhere. Make your own Flush Factory while on the toilet! https://t.co/tbq8YLDlQx

Are you excited to start some creative projects in Fortnite Creative and Season 7? Share your creations in Chatty and make sure you setup Fortnite 2FA authentication so someone doesn't take your account and goodies. Stay tuned to Shacknews for additional updates.