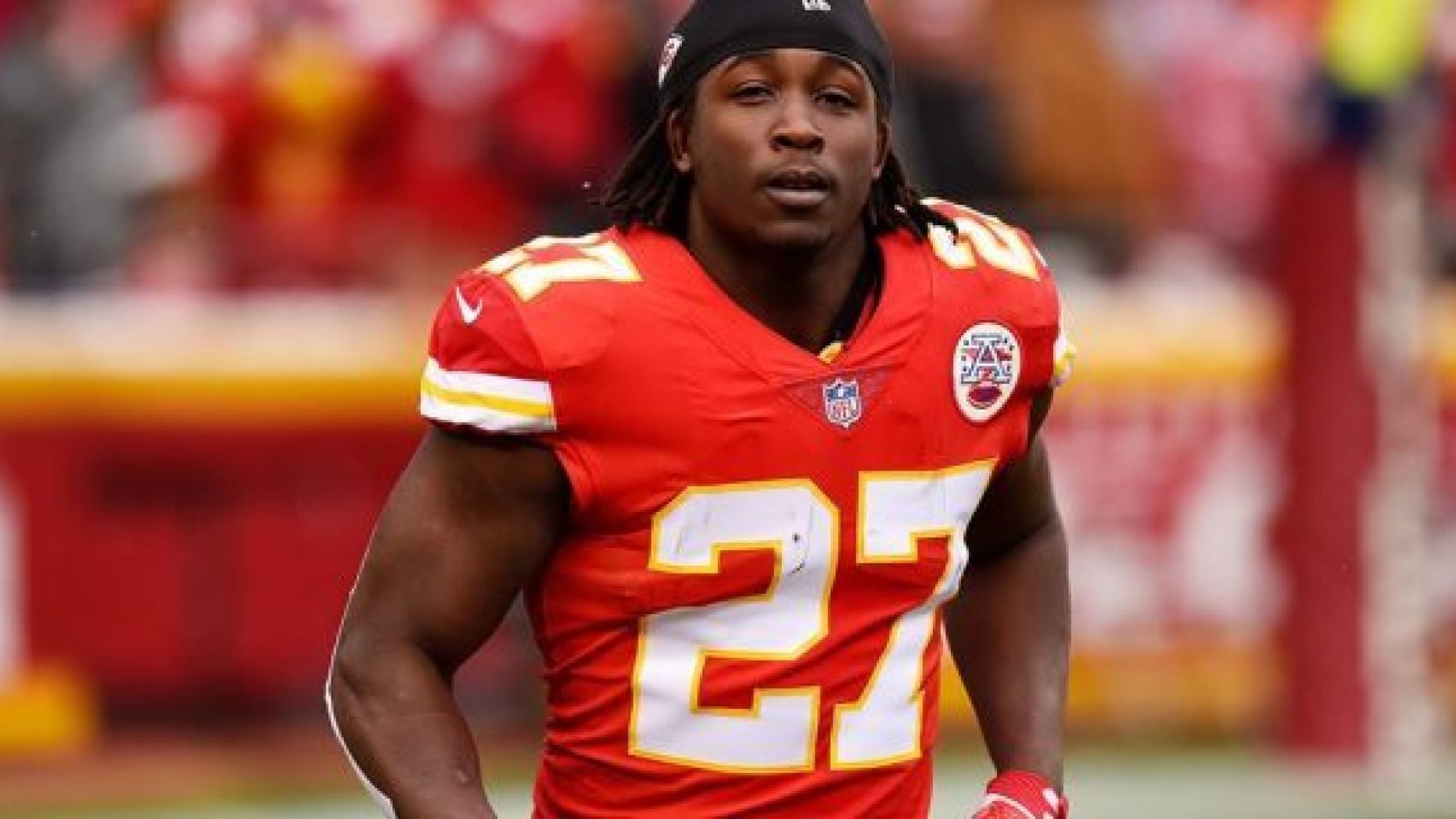 The Madden NFL 19 cut comes after footage of the former Chiefs player surfaced attacking a female in the lobby of a Cleveland hotel in February. When the footage made its way to the public, the Kansas City Chiefs cut Hunt from its roster that evening. Now, after viewing the footage posted by TMZ Sports, developer EA Sports has chosen to remove Hunt from the game entirely.

"We are in the process of removing Kareem Hunt from the Madden NFL 19 roster, Madden Overdrive and Madden Ultimate Team," a rep for EA Sports told TMZ Sports. "Any of our players who currently have Hunt on their Ultimate Team will receive a replacement generic player with identical stats."

This move will apply to Madden NFL 19's default roster that gets weekly updates during the regular NFL season. If you go online to play, you'll be required to download this update. EA is not removing Hunt from the game in its entirety, as Polygon has clarified, so anyone who does not download new roster updates in the future or have already been playing offline Franchise games will have Hunt remaining on their team.

Hunt is currently a free agent following his cut from the Kansas City Chiefs on Friday, and no one has come forth to sign him in the interim. Footage taken from The Metropolitan at the 9 hotel in Cleveland show Hunt pushing a woman and later kicking her while she was in a sitting position on the floor. The NFL didn't take action until recently after the surveillance footage of the incident was published online.

What does this mean for you, Madden NFL 19 players? Not much, as you probably won't miss Hunt, but if you don't follow sports happenings like this one, this is what you can look forward to in your game and why.