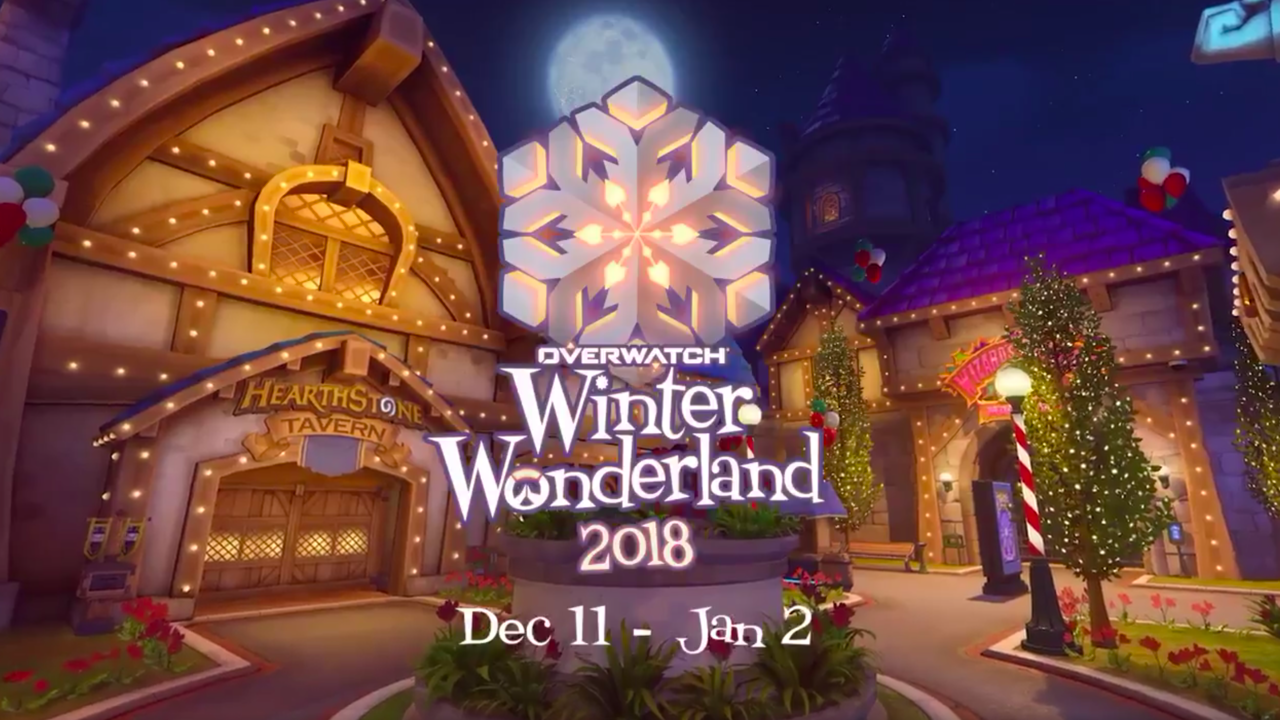 It's beginning to look a lot like Christmas in Overwatch, with the annual Winter Wonderland event starting up next week.

From December 11 through January 2, you can jump into Overwatch to play with your favorite heroes as they frolic through the snow and enjoy the chill of the season. It's not clear what this year's vision of the event will feature, but hopefully Blizzard will give us some sort of indication of what we can expect soon enough.

According to a post via ResetEra, Mei's Snowball Fight and Yeti Hunt will be coming back to the game, as well as a series of new achievements for both modes that were revealed in the latest PTR update. Both modes found the hero chasing other characters with snowballs or hunting a yeti with one person taking the role and trying to eliminate an entire squadron of Meis.

Snow off your holiday spirit! ☃️

Overwatch's Winter Wonderland event typically introduces new skins and other goodies for the characters, as last year's included plenty of cool new holiday loot, like legendary skins. The event this year is likely to follow suit, but we're waiting on official confirmation from Blizzard. Considering how its events typically work, we don't think we're reaching or anything.

What would you like to see out of a new Winter Wonderland event? Do you get tired of the whole thing spotlighting Mei? Sure, she's got the whole "snow and ice" thing going on, but spotlighting a different character would be pretty cool, too. There are only several different heroes to choose from, and all of them know what snow is and get cold (maybe Zenyatta, Bastion, and Orisa don't) so it's not like there aren't several opportunities for giving other characters their own modes.

We'll have to wait and see what Blizzard has planned for us this time around.