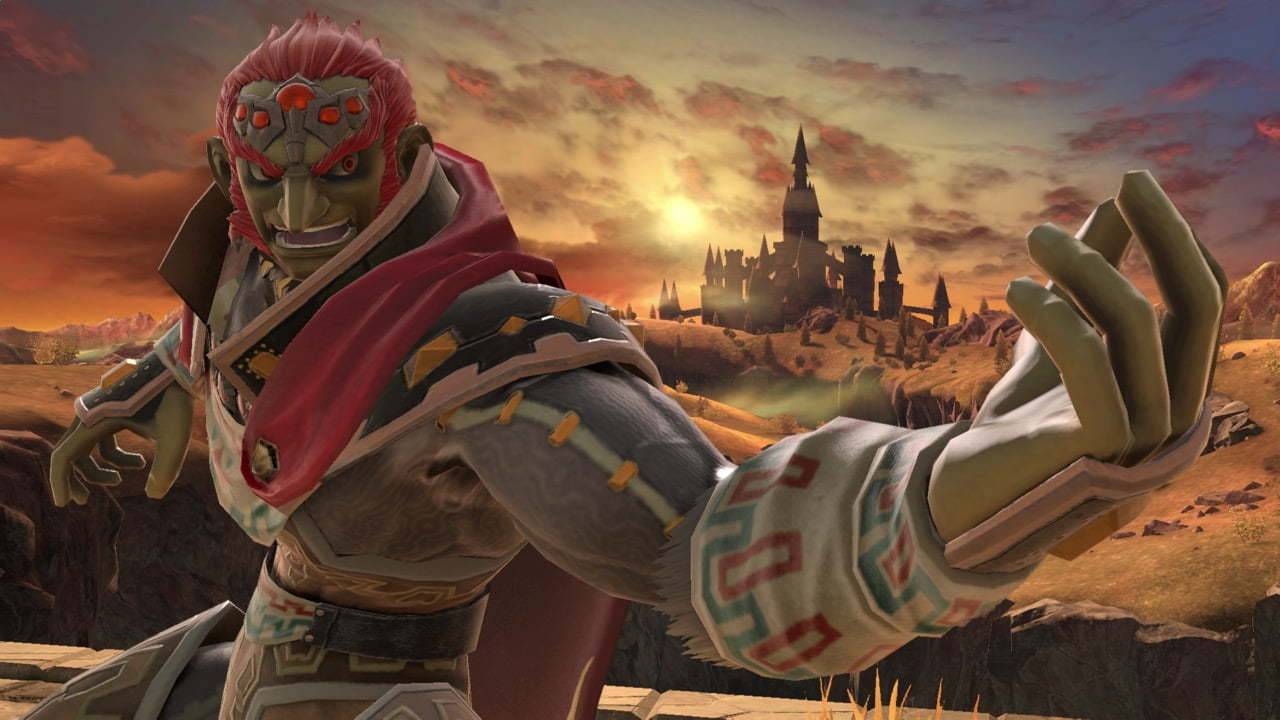 Series fans are no doubt wondering what time Super Smash Bros Ultimate will be released. It's not a question of which day as it is what time — some fans expect a midnight release, while others who pre-ordered a digital version of the game will be waiting for the eShop download to unlock. The details are largely unconfirmed for now, but we do have a few details that should help players get a feel for when Super Smash Bros Ultimate will be available.

When does Super Smash Bros Ultimate release? Is there a midnight launch?

It appears that Super Smash Bros Ultimate will release around midnight Eastern time on December 7, which means the game may be available for download as early as 9 pm Pacific on December 6. A lot of this comes down to specifics over on the Nintendo Switch eShop, which may or may not take into account a user's geographical location when unlocking pre-ordered games. For all intents and purposes, however, the Super Smash Bros Ultimate should be available for download after midnight around the world, which may be earlier or later than midnight depending on individual time zones.

Those who have pre-ordered Super Smash Bros Ultimate through GameStop may also be able to pick up their copies early, though this will come down to individual stores. Chatter over on the Smash Bros subreddit seems to indicate that some stores will allow games to be picked up as early as 9 pm, or around three hours before a local midnight release. Other users say they can pick the game up at 10 or 11 local time, as it corresponds to a midnight Eastern release time.

In short, it's not entirely clear what time Super Smash Bros Ultimate will release. With that said, midnight Eastern on December 7 is the baseline, and many players are confident that the game will unlock as early as 9 pm Pacific, depending on their local time zone. In any case, after midnight on December 7, Nintendo Switch owners will be able to access the latest Smash Bros title in some form or fashion.

Can you play Phasmophobia with two players?