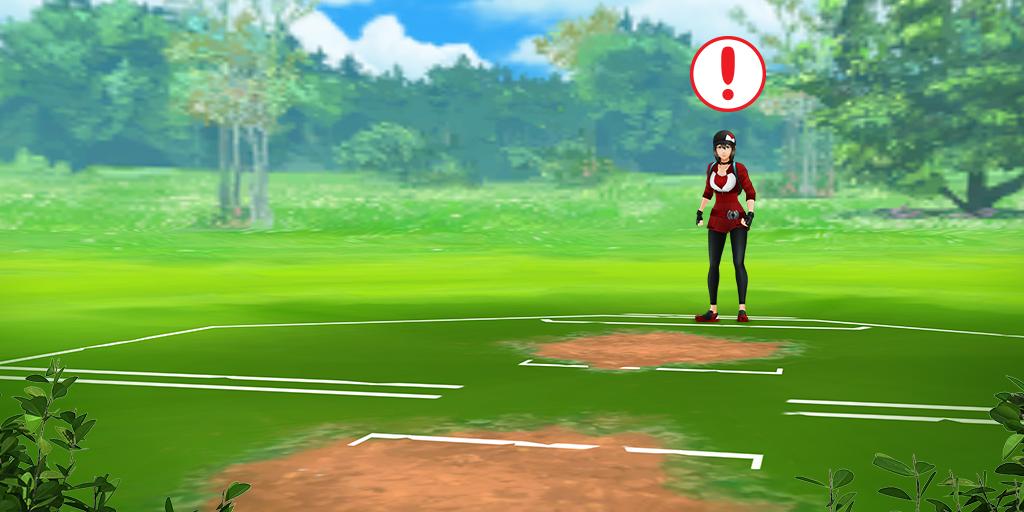 Pokemon Go is finally adding one of the most-requested features it's been withholding from trainers ever since its debut: the ability to battle with other players in PvP matches.

The official Pokemon Go blog made the announcement today, confirming that this month, Trainer Battles will allow you to challenge friends and other trainers at any time you please in-game. You can challenge them using a Battle Code, use a team of three Pokemon apiece, and battle your way to the top. At the end of each battle, both trainers will receive special rewards, as well as the chance to pick up special evolutionary items. Looks like Pokemon Go is about to get more exciting!

Trainers must compete in the same Trainer Battle League in the interest of fairness, which dictates the CP limit for the Pokemon you can use to compete. This means you have to worry about much more than strength if you want to emerge victorious. You'll need to be much more choosy about the Pokemon you employ in battle, and less so about how powerful each are in terms of CP.

Here’s your first official look at what’s to come in Pokémon GO Trainer Battles❗ From Trainer Battle Leagues to an additional Charged Attack, there are lots of features to read up on in this preview! https://t.co/E7wXCHahUM #GOBattle pic.twitter.com/0N5i26BhY3

The battles take place in real-time, with fast-paced attacks flurrying back and forth. Your Pokemon can use their Fast Attack and Charged Attack moves to make a real splash, as well as Stardust and Candy to unlock additional Charged Attacks. Because of this, you'll have to keep a keen eye on timing. You may potentially be able to drop a Protect Shield to keep your Pokemon from taking critical damage, but there are a limited amount of opportunities for this.

You will usually need to be nearby someone to start up a Trainer Battle, but Ultra Friends and Best Friends can challenge each other from anywhere in the world. If you need some practice before committing, however, you can tackle battles with team leaders Spark, Candela, and Blanche to make sure your Pokemon are in great fighting shape before taking the pain to other trainers. You can earn rewards from them once a day when training, including Stardust and eventually an Ace Trainer medal.

There's no set date in December for when the update will drop, but if you're a Pokemon Go fanatic, you'll definitely want to keep an eye out for the next update.