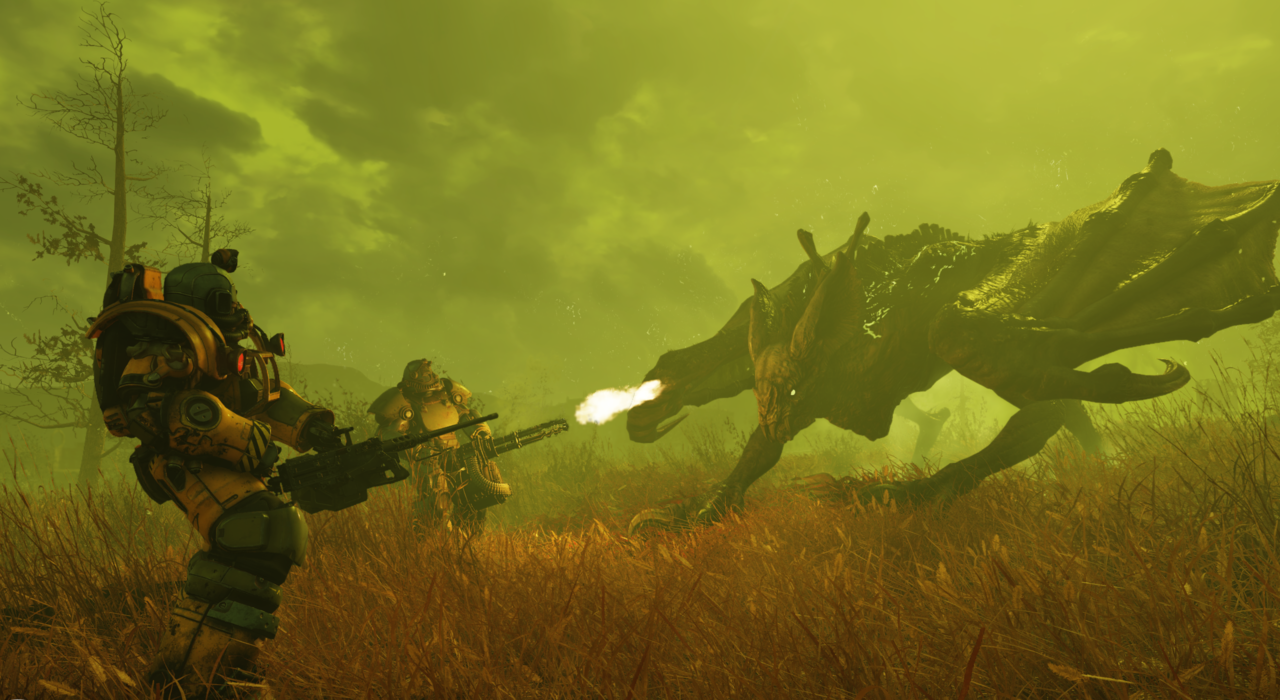 If there's one thing that Fallout 76 players have been clamoring for, it's a proper update that can chip away at the game's numerous bugs. Bethesda is on the scene, and the Fallout 76 December 4 update should soon be on its way to platforms all across the globe. The update version 1.0.2.0 is landing on PC, PlayStation 4, and Xbox One with several major tweaks and changes, including a host of fixes for bugs, glitches, and other noteworthy issues.

The December 4 update for Fallout 76 introduces a lot of fixes for problems ranging from inconsequential to devastating. Of note, the team at Bethesda has patched an issue where high framerates lead to increased movememnt speed, and severs now feature several stability improvements. Check on the full list of general fixes provided through the Bethesda blog below, and look for the list of big fixes further down the page.

Considering the list of known bugs in Fallout 76, players will not be surprised to know that Bethesda's list of fixes for the 1.0.2.0 update are primarily focused around squashing various bugs. Here's the full list of Fallout 76 December 4 update bug fixes.

This concludes the list of all Fallout 76 December 4 update version 1.0.2.0 patch notes. Considering the popularity of Bethesda's latest online-focused title, players can expect more bug fixes and changes to appear in future updates. Until then, brush up on the latest strategies, hints, and how-to content by heading over to Shacknews' Fallout 76 walkthrough and guide.