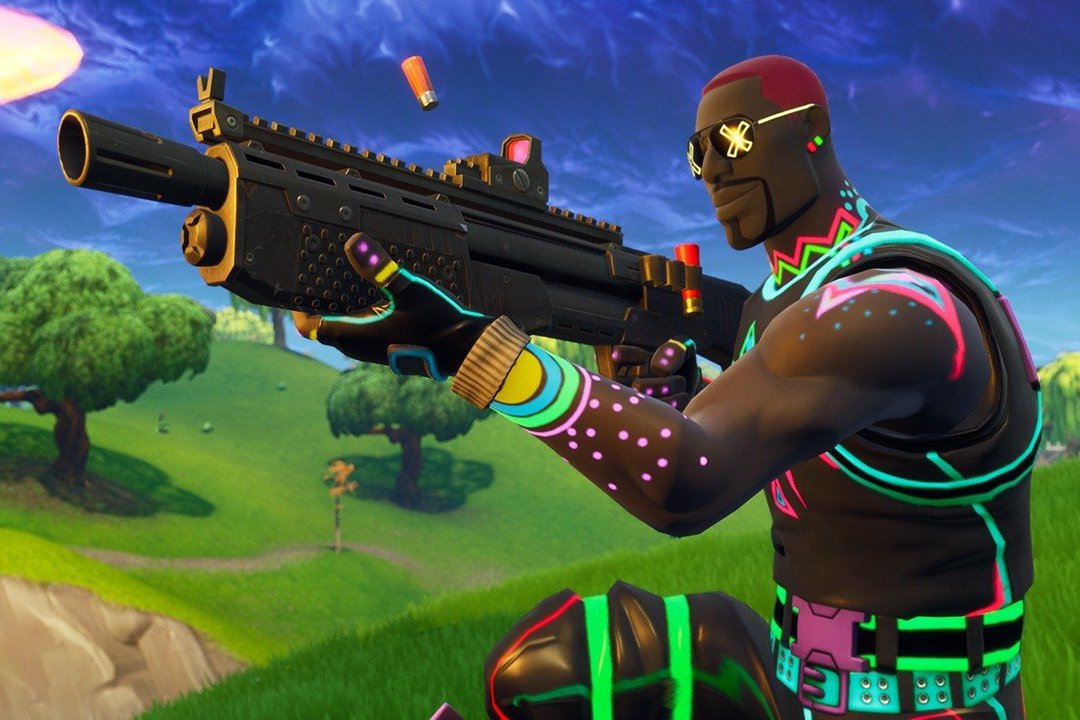 Fortnite Season 7 teaser sets up announcement at The Game Awards

Can't get enough Fortnite? It looks like there's news coming about the latest game season, Season 7, very soon – this week, at The Game Awards, in fact.

The Game Awards creator and host Geoff Keighley took to Twitter to announce a Fortnite world premiere presented by Epic Games' Donald Mustard at 9 PM ET during the show, noting that players should keep their games close and adding the hashtag #WorldsWillChange.

Meanwhile, the Fortnite Twitter account announced that there were officially three days left until Season 7 rolled around, teasing an icy chill that's about to spread through the game.

Epic Games' Nick Chester and Donald Mustard both commented on the news via Twitter (quoting a secondary source rather than the official The Game Awards tweet for some reason), further confirming that, yes, we're getting Season 7 news.

The "Me too!" from Donald was a laugh from the Fortnite staff, as obviously they're all going to be attending.

So we've got our first Fortnite Season 7 teaser out in the wild, but what will the game be introducing during The Game Awards? Is it an event we'll want to keep our consoles and mobile phones close for so we can view it in-game, much like the previous Fortnite events? We'll be here as it happens at Shacknews to make sure you know exactly what's going down.

Be sure and join us when The Game Awards debuts this Thursday at at 8:30 PM ET. There's a lot of news and game reveals set to debut during the show, so we're looking forward to seeing what gets announced. From the look of things (and official word from Geoff Keighley himself) there are at least ten game reveals poised for the show, so we'll be seeing reveals flying left and right. You won't want to miss our coverage, especially if you're a Fortnite fan, so stay tuned.