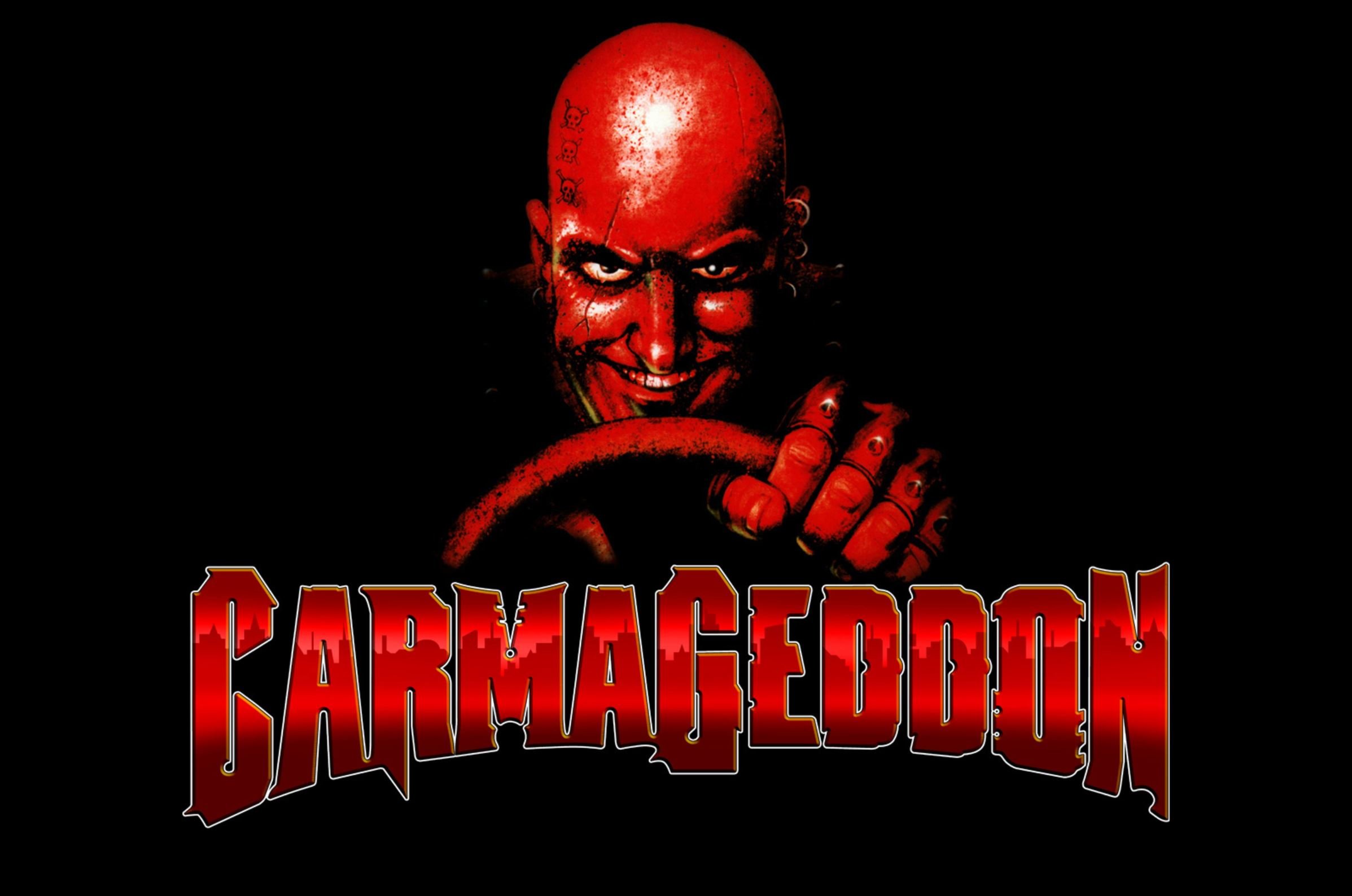 If I was held at gunpoint and asked what my all-time favorite game was, I’d probably answer Carmageddon. I like running over people with cars. It would seem that I'm not the only one, as the classic PC series remains a cult hit and its fanbase even crowdfunded a modern reimagining a few years ago. When that reboot failed to set the world on fire, fans wondered if the franchise would ever see the light of day again. Today, THQ Nordic announced that they have secured the rights to the Carmageddon franchise from Stainless Games.

THQ Nordic has been making waves over the last few years with the attention and care they’ve given to some of the PC game franchises under their umbrella. The fun started with a re-release of Titan Quest that added Steamworks multiplayer to the game that originally released in 2005 and ran on the now defunct Gamespy service. Earlier this year, THQ Nordic revived Red Faction: Guerilla while updating the PC version for modern hardware and then ported the game to the current generation consoles. The publisher has also funded big-budget sequels to franchises under its control, with Darksiders 3 seeing release this past week.

In the tweet that THQ Nordic made to announce the acquisition of Carmageddon, it tagged developer HandyGames. HandyGames is well known for its mobile and VR releases, so it is possible that we may see new mobile or VR versions of Carmageddon some time in the future. As a diehard Carmageddon fan, I couldn't help but notice that THQ Nordic also publishes BugBear’s Wreckfest. Wreckfest features the best car destruction in gaming and Carmageddon set the standard for car destruction back in 1996. While a marriage of the two is incredibly unlikely, today’s news still has me excited for where the franchise goes from here.