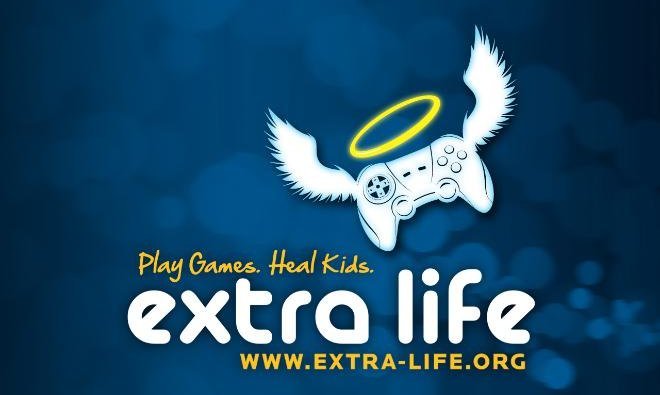 There’s no better gift than the gift of giving and no one does a better job of taking that sentiment to heart than the gaming community at large. While many other outlets and companies have already participated in this year's Extra Life 24-hour gaming charity marathon to help raise money for sick kids and children’s hospitals, some teams wait until a few weeks later to allow smaller groups and streamers to get more attention for their causes. With that in mind, Microsoft’s in-house livestreaming team at Mixer has chosen today as their day to start their own 24-hour marathon for charity.

Fans can tune in to their marathon now to offer their support to the team or donate a good cause. The Mixer team has a goal of $35,000 they’d like to raise for Extra Life in the next 24 hours. Mixer is a relatively new livestreaming platform from Microsoft that’s looking to offer an alternative to broadcasting on Twitch. Throughout the day, the broadcast team at Mixer will be playing games and doing their best to incentivize viewers to donate to their cause with a pretty hefty prize list. You can check out the full list of prizes below that includes Taco Bell Xbox Ones and a ton of gear from Corsair:

Each year folks from around the gaming community get together to raise funds for kids in need and Children’s Hospitals. Shacknews participates in the event each year and raised quite a hefty chunk for the children ourselves this year. Gamers who want to get involved with Extra Life can check out their website for information on their events and find tools to help them run charity marathons of their own. Players can also head over to the Mixer site and sign up for a free broadcasting account if they’re looking for an outlet for their own charity marathon streams.