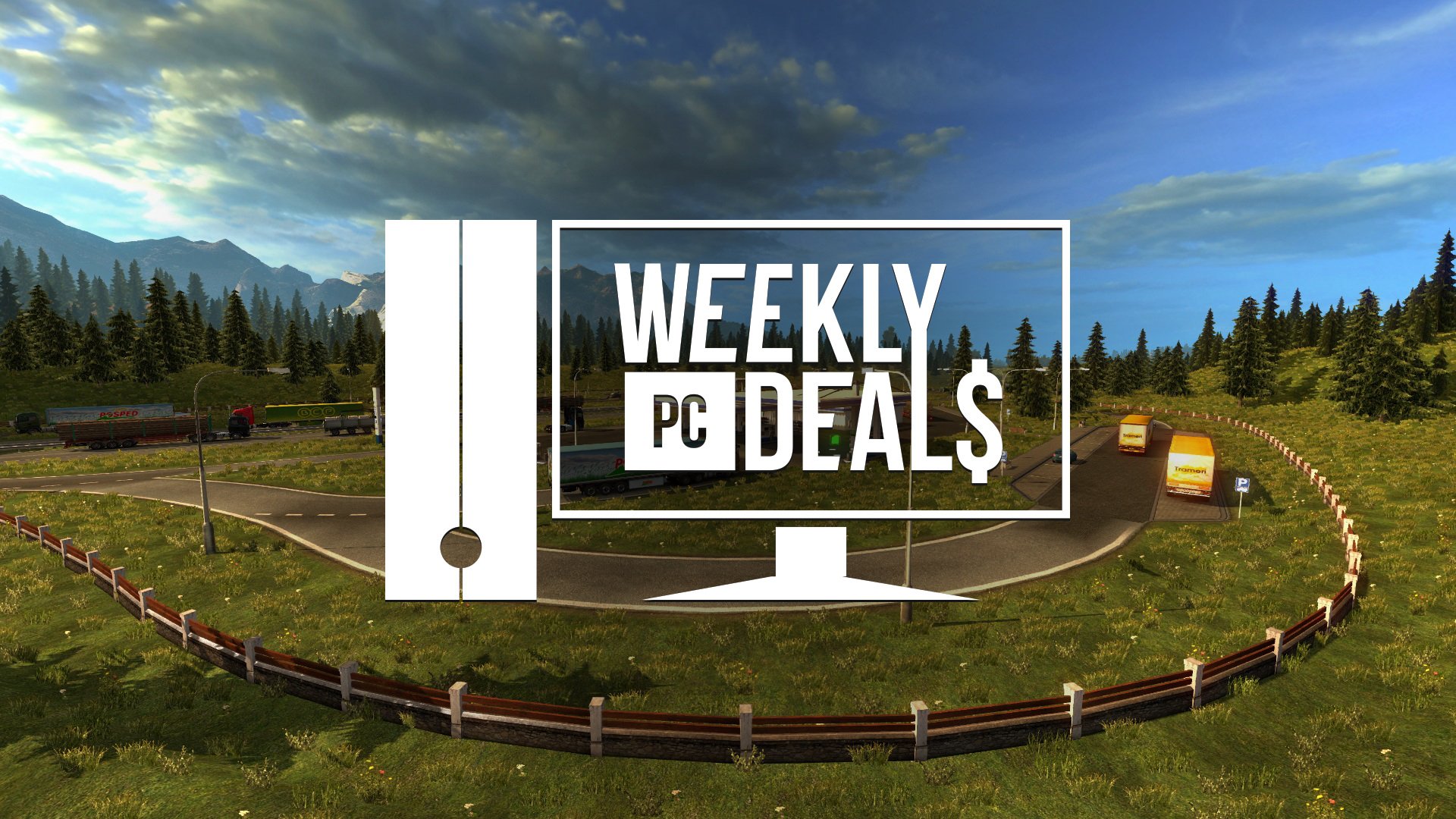 Black Friday has come to an end and that means a lot of the PC gaming retailers are recovering from their biggest sales of the year. Those looking for A+ deals are going to find none this weekend. Steam, in particular, is recovering from its Autumn Sale. So Steam users can simply get in their truck and drive with this weekend's Euro Truck Simulator and American Truck Simulator sales. Hit the open road until next week's Game Awards, when top-tier deals are set to return.

Meanwhile, for those unaware, the Tekken World Tour Global Finals are set to take place this weekend. And with this being the biggest weekend of the year for Tekken, that means big discounts for Tekken 7. The Humble Store and Green Man Gaming are among the outlets that are discounting Bandai Namco's flagship fighter. Be sure to pick it up and tune in this weekend, especially because there's a good chance that viewers will get to find out what's next for Tekken 7's Season 2.

Pay $3.49 and receive The Sexy Brutale, Dex: Enhanced Version, Bastion, and Rime. These activate on Steam.

Or pay $4.99 and receive Tropico 5 and all of its DLC packs. These activate on Steam.