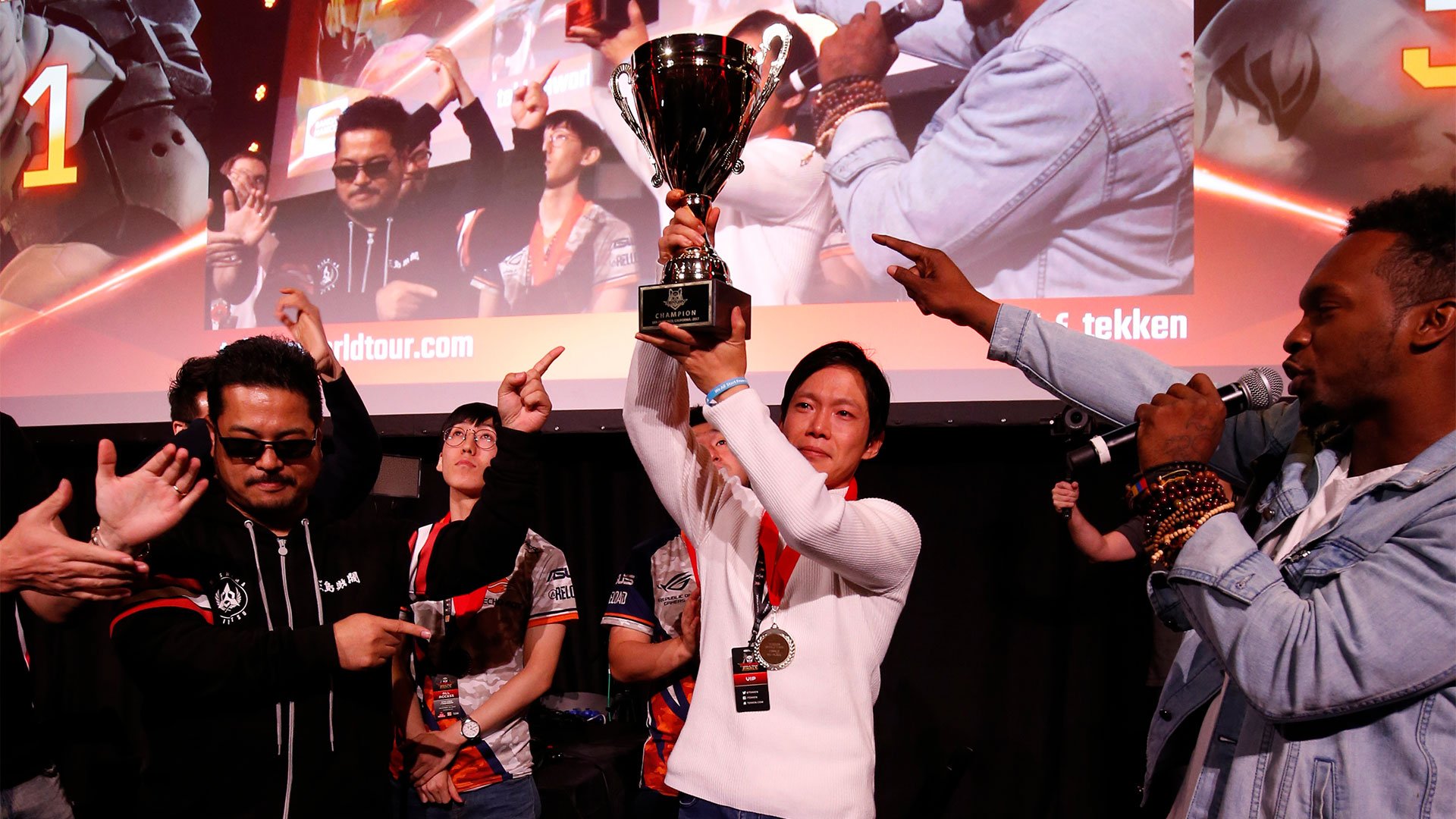 This Weekend in Esports: What to watch from Nov. 30-Dec. 2

For this weekend, Tekken crowns a world champion!

Game: Tekken 7
When: December 1-2
Where to watch: Twitch.tv/Tekken

On the American side, Hoa "Anakin" Luu represents the United States' best chance at the championship, coming in as the #9 seed. Meanwhile, over 300 players are entered in the Last Chance Qualifier, with Stephen "Speedkicks" Stafford looking to round out Sunday's field of 20 and brand himself the big American upstart.

Only one player will be named the best in the world. Find out who takes it all for this year's Tekken World Tour.

The Counter-Strike: Global Offensive year is ready to come to a close. As the best teams in the world prepare for next week's ESL Pro League Season 8 Finals, the next tier of teams are attending DreamHack Winter in Sweden, competing for their share of $100,000. OpTic Gaming will look to round out a solid 2018, but they'll have to overcome Team LDLC.com, which has come on strong at various Minors over the last several months.

Hearthstone is holding another DreamHack Grand Prix. This is noteworthy, because it'll be the final competitive tournament held under The Boomsday Project. Starting next week, things officially switch over to Rastakhan's Rumble, as the top players in the world seek to adapt to an ever-shifting meta.

Game: Rocket League
When: November 30-December 2
Where to watch: Twitch.tv/ELEAGUETV

Fans of the Rocket League competitive scene are still catching their breath over Cloud9's stunning Season 6 Championship victory. Now everyone has regrouped for this weekend's ELEAGUE Cup. And yes, both Cloud9 and former RLCS champions Team Dignitas are both set to compete.

They'll be joined by some of the other top talent in Rocket League, including North American powerhouse NRG and European upstart (as well as the only team to hold a victory over Cloud9 at the Season 6 Championship) We Dem Girlz.

There's $150,000 on the line across a double elimination bracket, with the top four teams from two groups of four moving on to a single elmination playoff. There's a very good chance that Cloud9 and Team Dignitas will cross paths again, so be sure to tune in.