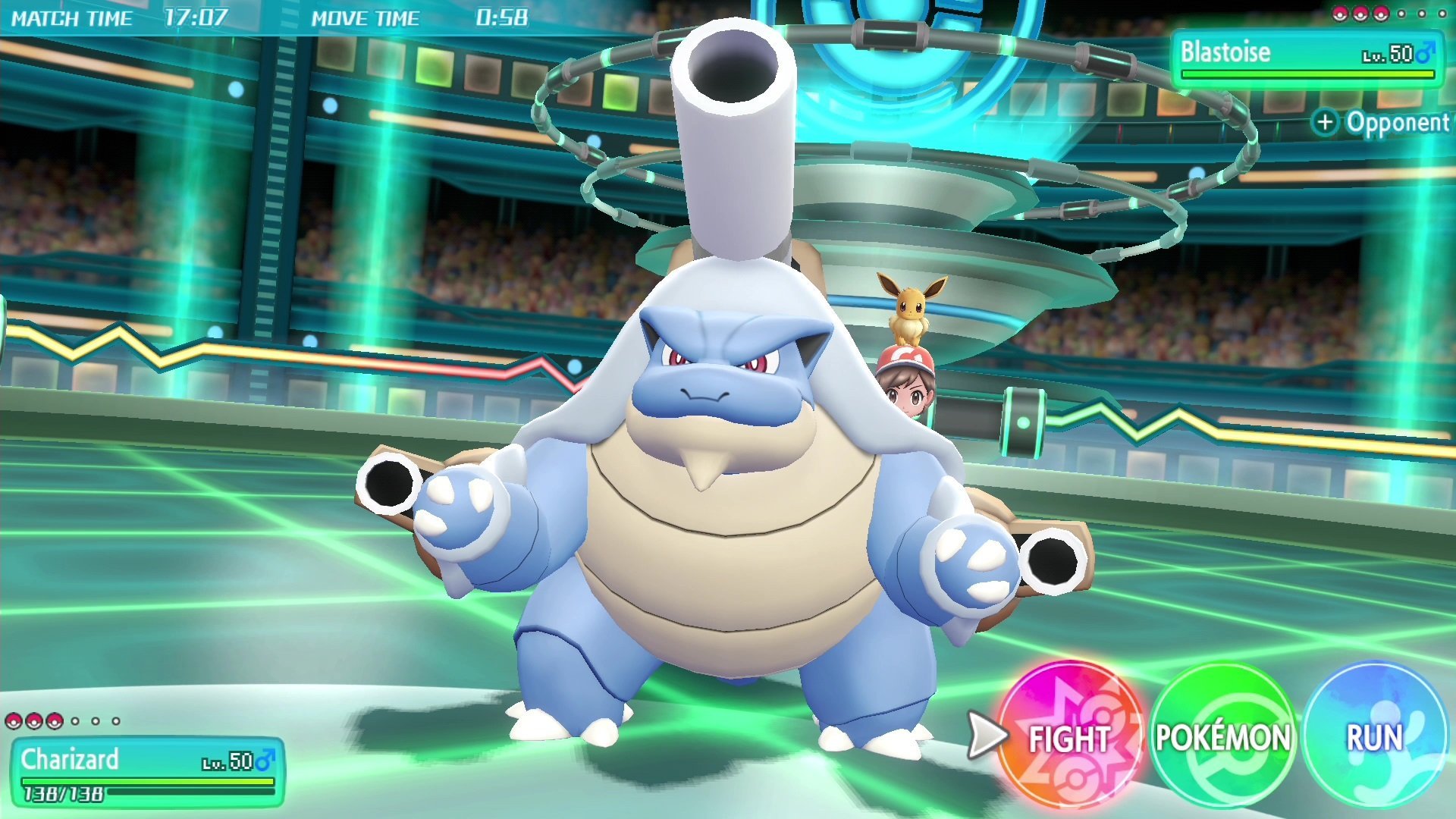 How to get more Master Balls in Pokemon: Let's Go

After making enough progress in the game, Pokemon: Let's Go players will eventually receive a Master Ball. This rare item allows trainers to capture a Pokemon with a 100 percent success rate, guaranteeing that the creature will be captured without any extra fuss. Of course, once it's used, it disappears forever. Naturally, this has lead players to ask how they might get more Master Balls. As it turns out, there's a place where adventurous trainers can find additional Master Balls, assuming they know where to look.

Where to find more Master Balls in Pokemon: Let's Go Pikachu and Eevee

Getting more Master Balls in Pokemon: Let's Go isn't exactly easy. And, as far as we can tell, there's only one place where extra Master Balls can be found. To track down more Master Balls, players will need to have already defeated the Elite Four in order to gain access to the Cerulean Cave. If this location seems familiar, that's because it's the place where trainers can track down the Legendary Pokemon Mewtwo.

Head over to the Cerulean Cave and make your way up to the second floor. Once arrived, look around for the small patches of light. Each of these locations offers up free items, usually in the form of different Berries, Candies, and perhaps even fossils or Pokeballs. It's only in these spots, and only in rare instances, where players have a chance of finding an additional Master Ball.

The chances of finding a Master Ball are very slim, but as far as we can tell, there's no technical limit on how many Master Balls can be obtained. It's just that they're exceedingly rare, and we haven't yet been able to push the limit to see how many can be found, or even figure out if having one in the inventory prevents more Master Balls from spawning.

With enough time spent farming, it's possible that Pokemon: Let's Go players may very well be able to scoop up several Master Balls. Of course, given their rarity, and given the rarity of opportunities to truly make use of a Master Ball, players would be wise to only farm for as many Master Balls as they can see themselves using. If you're able to find more than one Master Ball in the Cerulean Caves, absolutely let us know in the Chatty below.

Finding more Master Balls in Pokemon: Let's Go Pikachu and Eevee is a straightforward process, but that's not to say it's easy. Farming the Cerulean Caves in search of a second or third Master Ball will take time, but the rewards speak for themselves. To stay on top of the latest information in Game Freak's new Nintendo Switch release, be sure to head over to Shacknews' Pokemon: Let's Go home page.