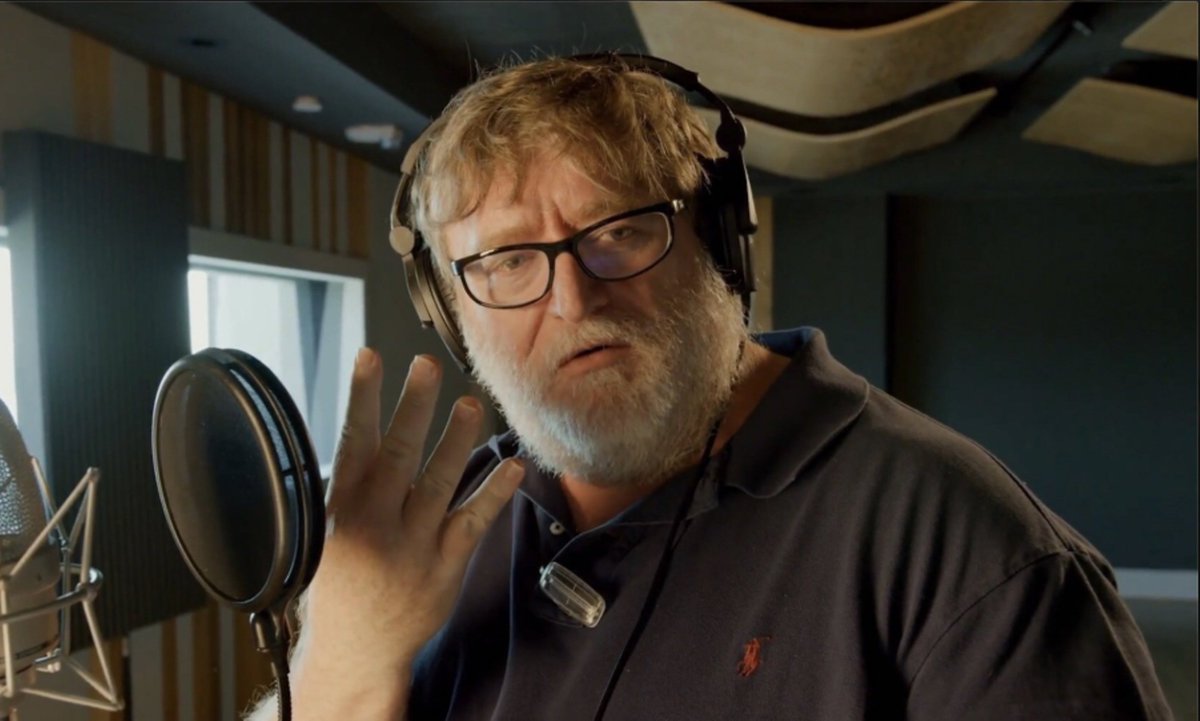 Definitive proof that Valve can count to three

We've had our suspicions over the years as to whether or not Valve is actually capable of counting to three, thanks to the fact that Half-Life 3 still doesn't exist, but the company has gone and proved that it can, indeed, count past the number two.

Software developer Fletcher Dunn took to Twitter to show off an interesting little contraption created for the launch of Valve's latest game, the online Dota-based card battling title Artifact. Pressing the red button meant Artifact would be released. As you can clearly see, there are numbers one through three on the pad, which must indicate that someone at the company has been keeping a very important secret: they do know that the number three exists and must, in fact, use it when counting sequentially.

When this bug red button is pushed, @PlayArtifact will be live.

Somebody actually wired it up so that when you press the button it presses ENTER on a keyboard. pic.twitter.com/wrHwFvSl1U

For those who haven't tried Artifact, know that there are three lanes you need to keep track of, each with their own objectives to complete. This is further proof that perhaps Valve does know the meaning of the number, and upon discovering this fact we were overjoyed to see that the monolithic entity in the game industry had grown so significantly over the past few years.

As we've seen in the past, Valve's Gabe Newell has had significant difficulty with the word "three" or "triple," so it's good to see that there is someone at the company capable of performing such a challenging feat. It is a harrowing condition to live with, we're sure, and we aren't sure how Gabe does it.

We'll keep you posted on any further developments that further confirm the company's apparent newfound knowledge of the difficult-to-pronounce number, as it can be a complex concept to understand. We are very proud of Valve here at Shacknews for applying itself and going above and beyond for its fans.