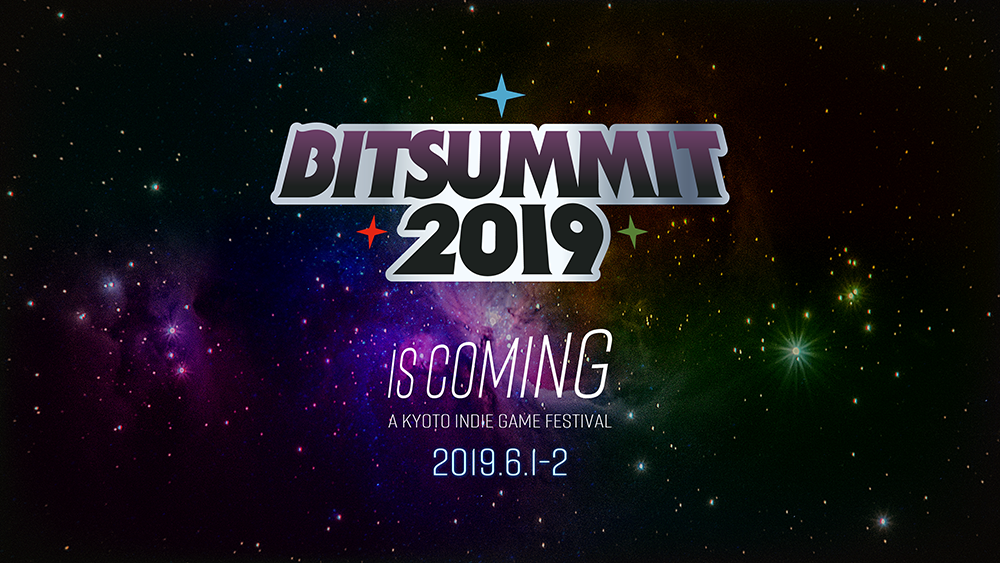 BitSummit 2019, also known as BitSummit 7 Spirits, has been dated for June 1 and June 2 at Kyoto's Miyako Messe convention center. Developers interested in submitting an application can do so now.

BitSummit is gaming event that attracts several Japanese indie developers and has been going since late 2012. In six years it's blossomed into Japan's biggest indie games festival and has continued to grow each year since it first started out as an industry-only event. It's also the country's second-largest annual gaming event. The organizing committee JIGA, or the Japan Independent Games Aggregate, has dubbed this iteration BitSummit 7 Spirits since it's the seventh time the show has been put on.

The show will be available the first weekend (and first two days) of June from 10:00 am to 5:00 pm both days. There's an annual theme to be celebrated, which changes from year to year, and it celebrates a different facet of Japan's culture. Event mascots for 2019 will be interpreted as seven lucky samurai spirits in a nod to Japan's samurai culture seen in movie, book, TV, and gaming forms. Thus, the "7 Spirits" of BitSummits will be represented by a flame above each character's helmets. We'll be able to see what the characters look like at a later date.

This year's event is expected to be even bigger than the last, with over 100 game developers and publishers from Japan and elsewhere coming together to show off their games. There's an expected 15,000 visitors the show is hoping to attract, going by its usual growth patterns.

If you're interested in attending (if you'll be in Japan around that time anyway, perhaps?) you can check out the official BitSummit site for ticket information, special guest speakers, musicians, sponsors, and others that will be attending as more details roll out.

Xbox to welcome in next-gen gaming with celebration livestream